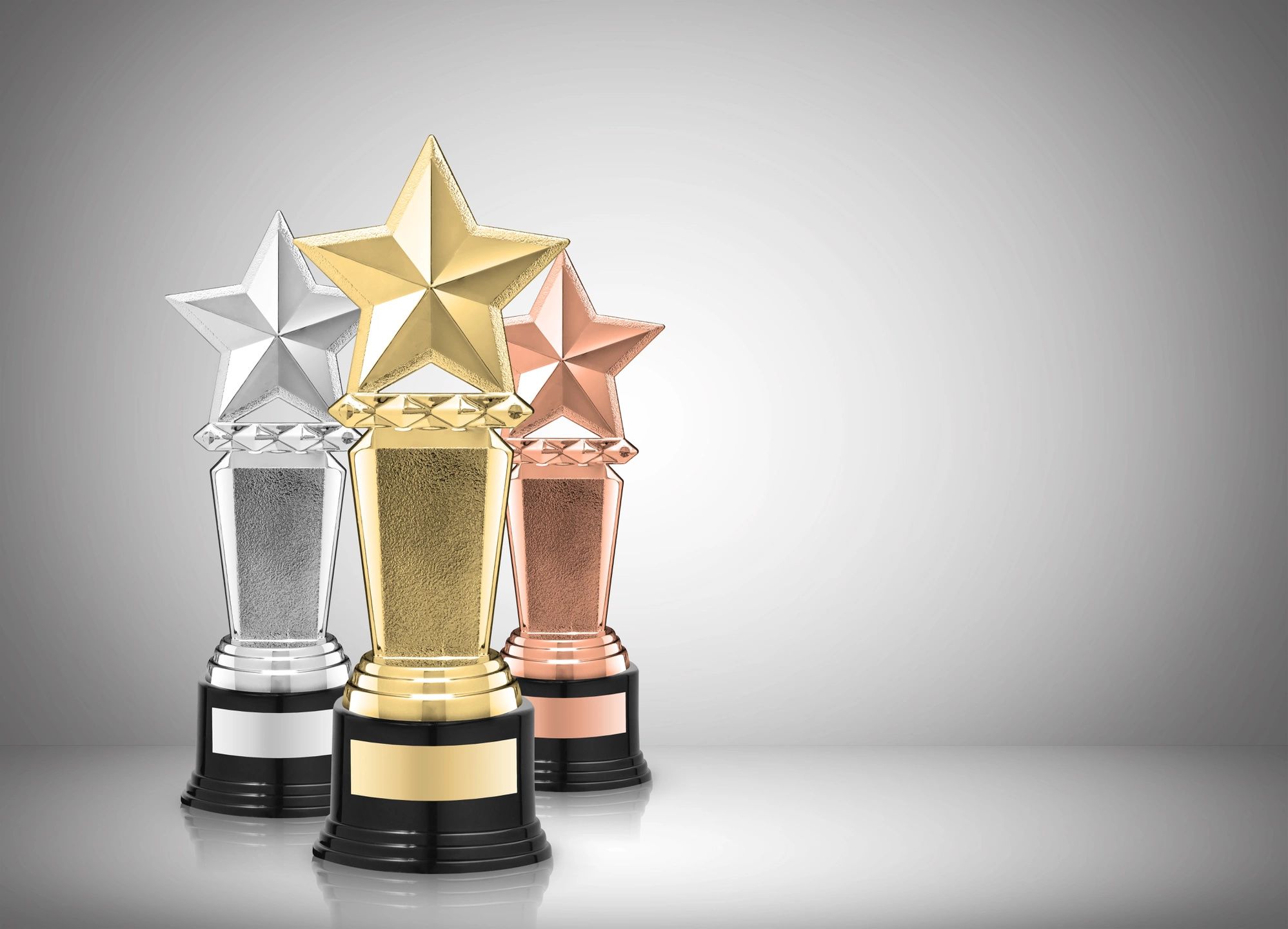 Clarkson Cup Awards will be held on Sunday at Ryerson University’s Mattamy Athletic Centre. Hosted by Hockey Central’s Caroline Cameron, the event will showcase the top talents in the league.

While many of the awards are voted on, there are two that have already been decided with the formal presentation to come over the weekend. The Angela James Bowl is awarded to the highest-scoring player of the year. This year’s recipient will be Marie-Philip Poulin from Les Canadiennes de Montreal, who finished the season with 50 points. Poulin also received this award in both 2016 and 2017. The other decided award is the Chairman’s Trophy, which is awarded to the regular season champions. Calgary Inferno have claimed it this season, finishing with a record of 25-4-1.

The remainder of the awards will be unveiled on the 22nd. These include the Rookie, Defensemen, Goaltender, and Coach of the Year awards, the Jayna Hefford Trophy, and the Humanitarian Award. Taking a closer look into the race for these distinctions, the nominees for the Rookie of the Year are: Rebecca Leslie of the Calgary Inferno with 26 points, Victoria Bach of the Markham Thunder with 32 points, and Sarah Nurse of the Toronto Furies with 26 points. All three are forwards who have made an impact in the league this season.

For Defensemen of the Year, the nominees include: Kacey Bellamey, Inferno, who holds the season record for lowest even strength goals against with only 10; Erin Ambrose, Les Canadiennes, who finished with 24 points; and Laura Fortino, Thunder, who totaled 18 points on the season.

Coach of the Year nominees include Ryan Hilderman of the Inferno, Jim Jackson of the Thunder, and Courtney Kessel, of the Furies.

The big award of the night is the Jayna Hefford Trophy, which is the MVP award voted by the players. The first potential winner is Brianne Jenner from the Calgary Inferno. Jenner finished the season with 32 points, assisting her team to the Clarkson Cup finals. The next nominee is Emerance Maschmeyer. Maschmeyer is the goalie for Les Canadiennes de Montreal, and had a 15-4-1 record on the season. She recorded four shutouts in the season, and notched an extra two in the playoffs. Finally, the last nominee is Marie-Philip Poulin of Les Canadiennes de Montreal. Poulin finished the season with a league-leading 50 points. She also won this award in 2016.

Overall, the awards are shaping up to be an exciting night celebrating the top athletes in Women’s Hockey. Fans are able to buy tickets for the reception and show through the CWHL website, with student discounts available.