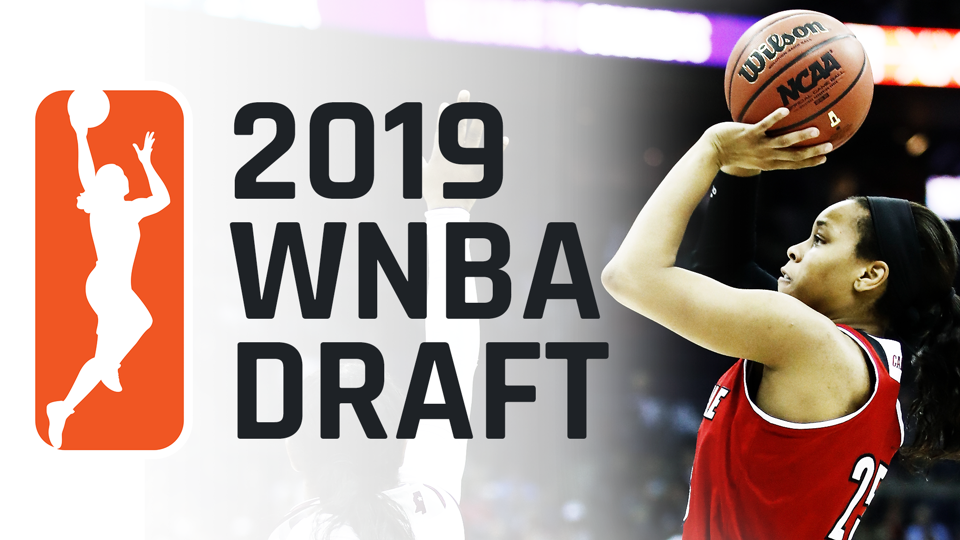 Following the excitement of March Madness is the 2019 WNBA Draft, taking place at 7:00 p.m. on April 10th at the Nike Headquarters in New York City.

Picking first will be the Las Vegas Aces, who won the draft lottery last August. This marks the third year in a row the franchise has had the first pick (previously as the San Antonio Stars), where they selected both Kelsey Plum and A’ja Wilson. The order of the remainder of the first round and the following two rounds is the inverse order of the team’s respective regular season standings.

The big star in this year’s draft is Point Guard Sabrina Ionescu. However, she still needs to declare whether she will remain at Oregon for another year or make the jump to the WNBA. Ionescu currently holds the title for the NCAA’s all-time leader in career triple doubles in both men’s and women’s leagues.

The general consensus for the second and third picks go to Asia Durr and Teaira McCowan, respectively. Durr is currently playing for Louisville as a guard, creating amazing offense. McCowan is a center from Mississippi State who averages 18 points, 14 rebounds (which is the second most in the nation) and 2.5 blocks per game.

All the action can be seen live with the first round being broadcast on ESPN2, and the remaining two rounds on ESPNU.