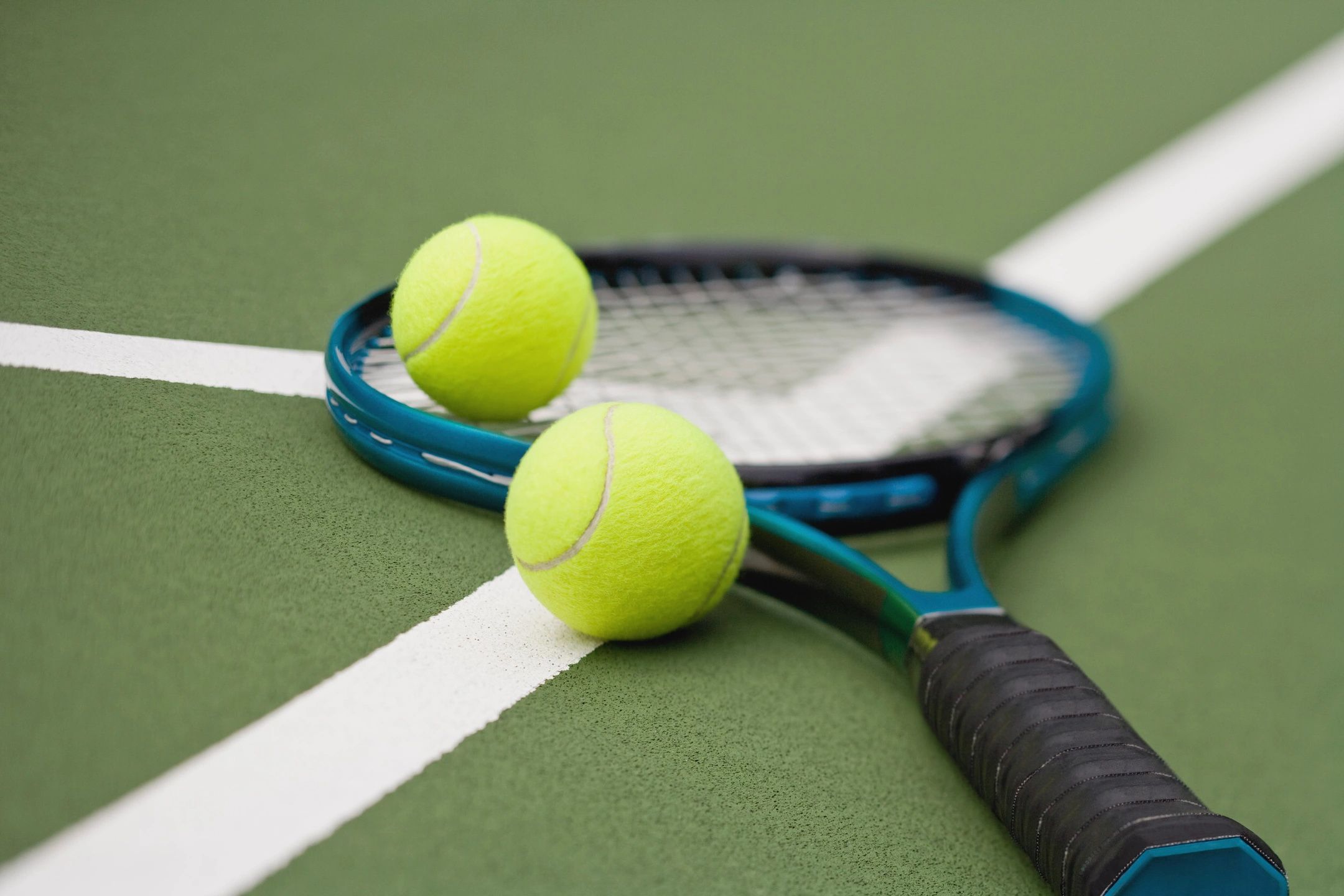 One of the best parts of starting a new year is the Australian open, which may be the largest test of endurance on the WTA schedule.

The first major of the year will leave ten women with a chance to leave as the top ranked player, along with Serena Williams continuing to search for her first major since the 2017 Australian Open, which predated the birth of her daughter.

Five of the last seven majors have been won by a player winning her first major trophy, which has contributed to the top of the rankings being full of proven winners. It has created some interesting matchups for early in the tournament.

Simona Halep is currently the top-ranked player, but will have to get through a potential duo of Venus Williams and her sister Serena if she wants to make it to the quarterfinals. Serena will have to watch out of potentially facing Carla Suarez Navarro in the third round if she hopes to make it deep.

Karolina Pliskova will start as the seven seed but should have a relatively easy trip to the round of 16. The draw could become interesting for her at this stage with Daria Kasatkina lined up to face her as the 10 seed. Don’t sleep on 18 seed Garbine Muguruza or Johanna Konta; both reached the quarters here in 2017.

Naomi Osaka is the four seed after winning the US Open last fall. Standing in her way is a potential showdown with Victoria Azarenka, a two-time former champion in Australia and five-time quarterfinalist. If Osaka wants to reach the quarter-finals of a slam for only the second time of her career, she could face Canadian Bianca Andreescu in the round of 16. Andreescu is coming off an amazing week at the Auckland Open, a tune-up for this, where she defeated Caroline Wozniacki and Venus Williams on her way to the finals.

Rounding out the top half of the bracket is the quarter-of-seventh ranked Elina Svitolina, who reached the quarterfinals last year. The biggest test for the 24-year old should come in the round of 16 against either Elise Mertens, ranked 14th, or Madison Keys, ranked 17th. Both players advance deep in last year’s tournament with Mertens reaching the semis and Keys being eliminated in the quarters, but this year only one will make it past the third round.

The first round of 16 match that could pit two of the women vying for the number one ranking could see a sixth-ranked Petra Kvitova against the youngest member of the group: 20-year old Aryna Sabalenka. Kvitova hasn’t reached the fourth round in Australia since 2012, but won the Sydney International last week in preparation. Sabalenka won WTA Newcomer of the Year last season but has only competed in five majors to date, escaping the first round only once. Nerves could be an issue for the youngster.

Caroline Wozniacki got an interesting draw as the defending champion and three seed with a potential meeting with another legend in Maria Sharapova in potentially the third round. The former world number one could face either hometown favourite Ashleigh Barty, who at 15th is he top ranked Australian, or 2017 French Open winner, Jelena Ostapenko, in the round of 16.

Another loaded quadrant has fifth ranked Sloane Stephens and ninth ranked Kiki Bertens on what appears to be an easy path for their round of 16 meeting. Both will need to win if they want to be ranked number one.

At the bottom of the draw Angelique Kerber will look to build momentum in an easy quadrant as she looks for her second Australian Open title after winning in 2016 and entering ranked number two in the world.

Based on performance coming in and the way the draw went down, Kerber is expected to take down the seventh-ranked Svitolina to win her fourth career major. A real dark horse to watch could be either Konta, who enters without a seed, or potentially Julia Gorges, who enters as the 14th seed but is in the same quarter as Kerber.

Any of the top competitors can win a slam based on how good they play over these two weeks, so buckle up and prepare for upsets.