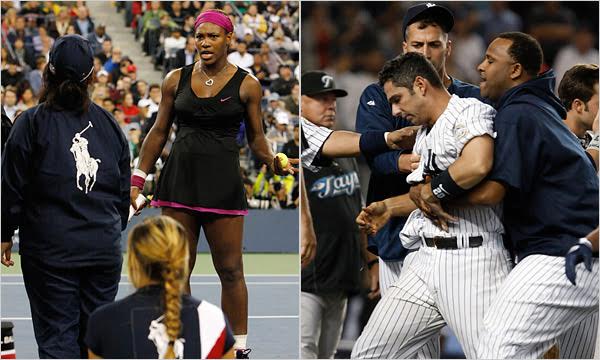 Throughout history, women have been confined to much more restrictive, controlled standards of behaviour and comportment – and while huge strides have been made over time, the sports industry remains one of the most segregated industries for men and women. From on-field behaviour, dress code, emotional displays and language, female athletes are subjected to sexist, gender-based standards that condemn anything beyond a pleasant, lady-like demeanor. Simply put, men get away with a lot more than women do.

Aggression has always been a key feature in sports, not only physically but emotionally as well. The ability to lose control of emotions during a game is unfortunately a skill that female athletes have yet to acquire in their move towards masculine sports – better yet, it’s a skill they’ve not been allowed to acquire. Male athletes can get fired up and verbally attack referees, men can yell at their TVs or scream expletives from the crowd after a bad call, male coaches can storm onto the field in a rage – but their female counterparts, not so much. Women are required to accept tough, sometimes even unfair calls with grace; female fans need to “calm down, don’t get so emotional it’s just a game”; female coaches need to be an example of composure for the other female players, so she says nothing, argues nothing and moves on. That’s what’s expected of women in sports: silence, complacency and calm. 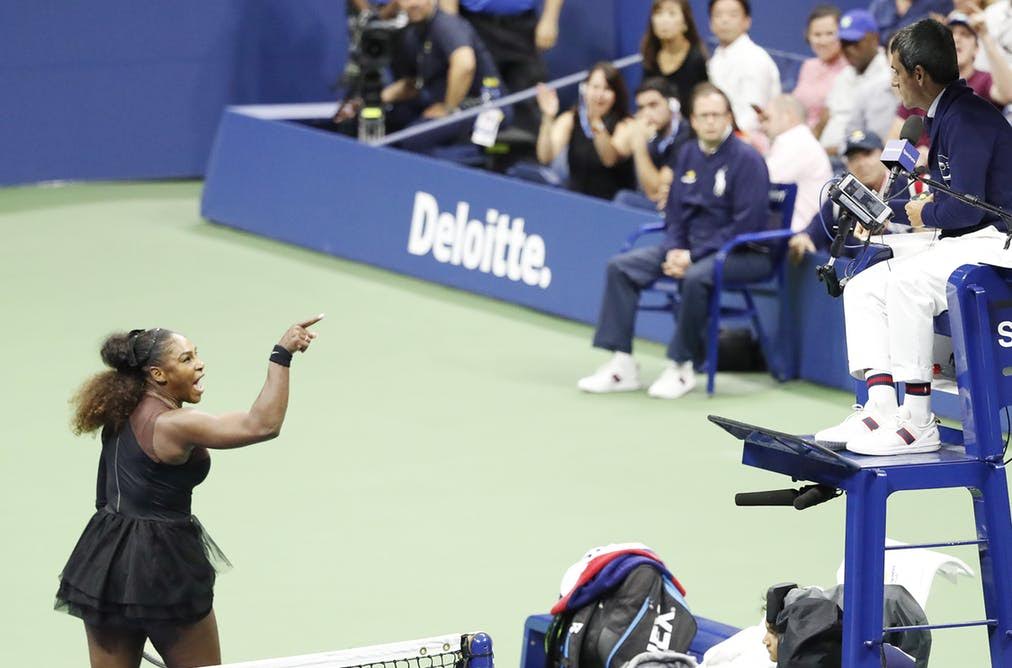 Aggression in women is constantly seen as overly emotional, hysterical and uncontrollable, while men are just “passionate about sports”; to see aggression or anger in women is seen by society as neither appropriate, nor expected (Thing, 2001). This blatant double standard was in the global spotlight a few months ago at the US Open Tennis Tournament when Serena Williams was infamously dubbed hysterical and docked points in the final match for comments towards the referee. Williams was first penalized for “coaching” as the ref stated that her coach was giving hand signals from the crowd. Losing her temper, she then smashed her racket on the ground and approached the referee, calling him a thief before he penalized her further for both the racket and her comments. In comparison, tennis has been riddled with male anti-heroes of the sport who lose their temper, smash their rackets and swear excessively at refs. Tennis greats like Roger Federer, John McEnroe and Novak Djokovic are known for outbursts on the pitch, smashing their rackets and accosting referees – so much so that there are compilation videos of their tantrums on YouTube – yet, they are praised for their passion and drive to win. 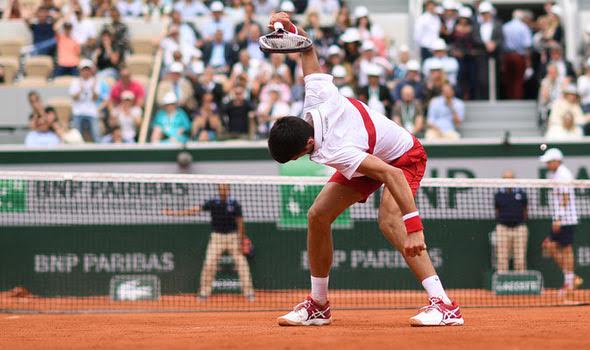 These double standards between the behaviour of men and women unfortunately exist across all sports.  At the 2016 Rio Olympics, goalkeeper for the US Women’s Soccer team, Hope Solo, was suspended and eventually cut from the USWNT after making comments about the Swedish national team, who defeated the USWNT in the semi-final game. US Soccer and the Olympic Committee deemed her comments to be unprofessional, unsportsmanlike and not in keeping with Olympic values. At the same time, Ryan Lochte falsely claimed he had been robbed at gunpoint while on a night out in Rio during the games, a claim he later admitted to being made up to hide his involvement in the vandalization of public property. This stunt, which most would say falls in the category of “not in keeping with Olympic values” resulted in a 10-month suspension, after which he could return back to the US Olympic Swimming Team. Regardless of criminal charges against him in Rio, the Olympic Committee allowed him to return to competitive swimming, while Solo’s professional soccer career was cut short because of comments made in the moments after a game.

The sports industry openly accepts abhorrent behaviour from their male athletes because they can market them as “bad boys” of the athletic world while even the slightest toe out of line could be career-ending for female stars.  These stark behavioural differences have harsh consequences on endorsement deals as well. The business of sports sponsorship and endorsements is yet another area where women are largely underrepresented, and the few female sports endorsements are constantly threatened by behaviour and public perception. Sponsorship is heavily impacted attractiveness and marketability of female athletes; men can be sold as the good guy, the bad guy or anything in between. It is women who have to be incredible athletes, attractive and squeaky-clean to attract endorsements. Research has shown that the key factors for men gaining endorsement deals is their skill and performance, whereas women are judged on skill, attractiveness and physical appearance. Further, while male athletes have gained fame and sponsorship by embracing the “rogue hero” or “loveable bad boy” trope as the fearless, brave athlete, women have no female equivalent to this persona and studies suggest that a “bad girl” appearance would be more damaging than productive to female athletes.

Courtesy of Vimeo and bobarke.com.

For young female athletes watching the sports industry, the inconvenient truth can be discouraging. Having to watch favorite female players endure sexism, harassment and objectification to succeed in their sport while male athletes seem inherently born to dominate the industry with ease directs young girls to give up on their dreams of being a professional athlete. For future generations of star athletes, we – women and men – need to change the perception of women in sports; we need to allow them to be emotional and angry in the same ways as men. We need to allow them to be strong, powerful and assertive without calling them “bitchy” or “rude”. We need to support their endorsements and ensure that big brands know we stand behind them for their skill, performance and strength, not because they can play tennis is a skirt with makeup on. We need to equalize the standards of sports so that men and women are judged the same and held to the same standards of play, of sportsmanship and of behaviour.