When not training with their country, the Canada women’s national players are all over the world. Some compete down south in the NWSL, others are overseas in the UEFA Champions League or Premier League. Wherever they go, no matter how good the competition, they’re sure to leave a mark. This year saw champion-level success from Canadians around the globe.

Canada national team players Nichelle Prince, Sophie Schmidt, Allysha Chapman and Maegan Kelly helped the Houston Dash to their first franchise championship victory after defeating defending finalists Chicago Red Stars 2-0 in the Challenge Cup final this past spring. Schmidt scored the Dash’s first goal of the game off an early penalty kick. The Dash boasts the most Canada national team players of any NWSL team and were also runners-up in the NWSL 2020 Fall Series.

Christine Sinclair’s hat trick against OL Reign on Sept. 30 secured the Portland Thorns FC’s Community Shield victory for the 2020 season. The Thorns and Canadian national team captain led Portland through the Fall Series with six goals in four games, playing a major role in helping her team to outscore their opponents 10-3 throughout the series.

Janine Beckie became the first Canadian to score in an FA Cup final when she slotted in Manchester City’s third goal against Everton, who they defeated 3-1. She was just the second Canadian to feature in a FA final, following national teammate Desiree Scott’s appearance in 2015.

Kadeisha Buchanan helped her team win the UEFA championship in August for the fourth consecutive year. She’s been a part of all four of those titles after debuting as a professional soccer player with the club in 2017. The 24-year-old two-time Canadian soccer player of the year played every minute in August to help eliminate Bayern in the quarterfinals, Paris Saint-Germain FC in the semis and VfL Wolfsburg in the final.

Olympique Lyonnais hadn’t faced a loss in league play for four years. Then, on Nov. 20, Ashley Lawrence and Saint-Germain FC came along with a 1-0 win over Lyon. Lawrence helped force a turnover that led to Marie-Antoinette Katato’s winning goal.

Featured photo: Janine Beckie slots in a goal for Manchester City in their 3-1 FA championship win over Everton. (Courtesy of Pique News Magazine.) 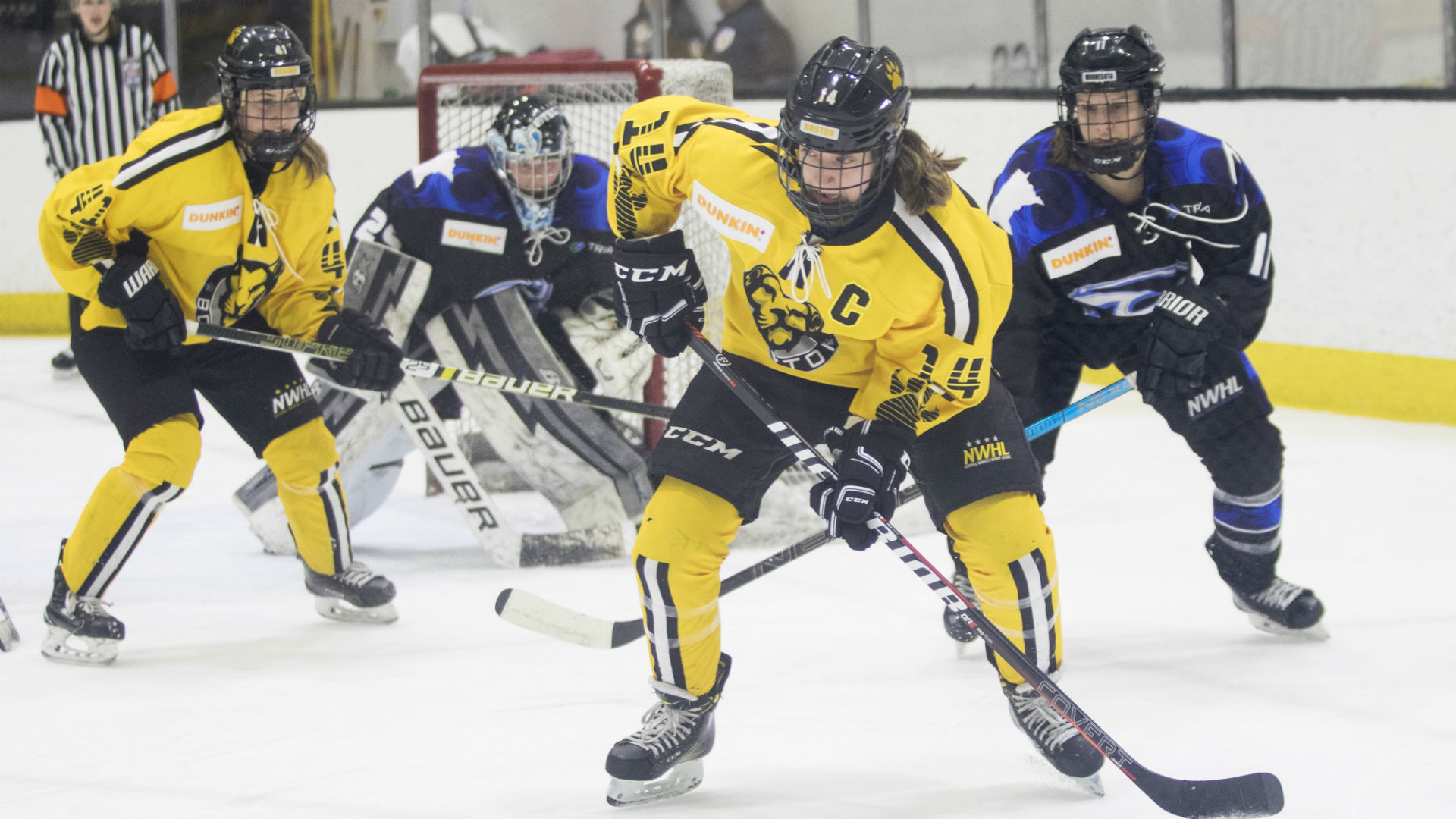 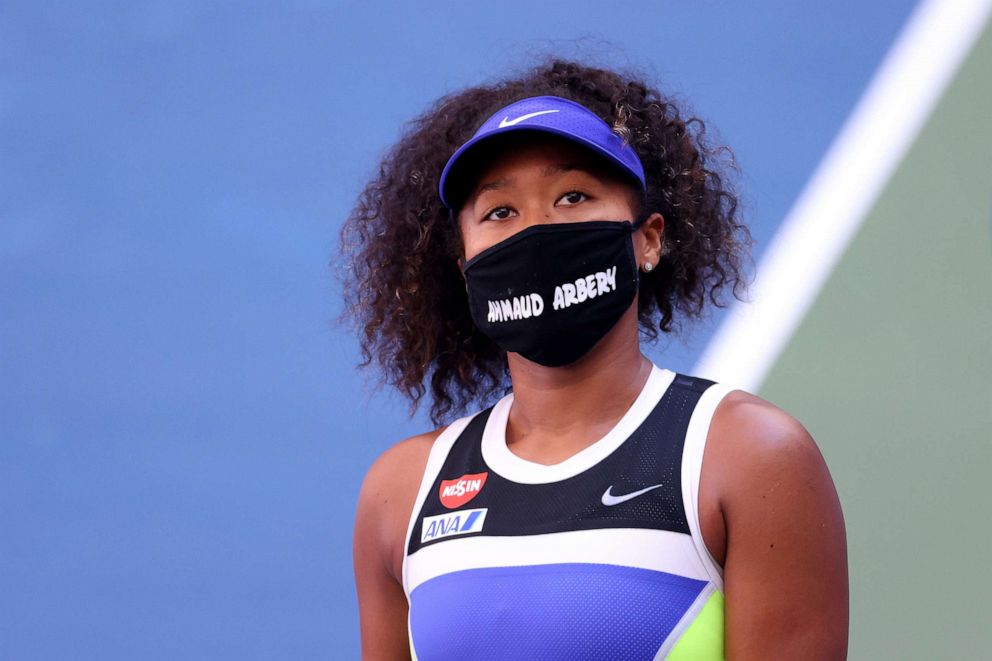 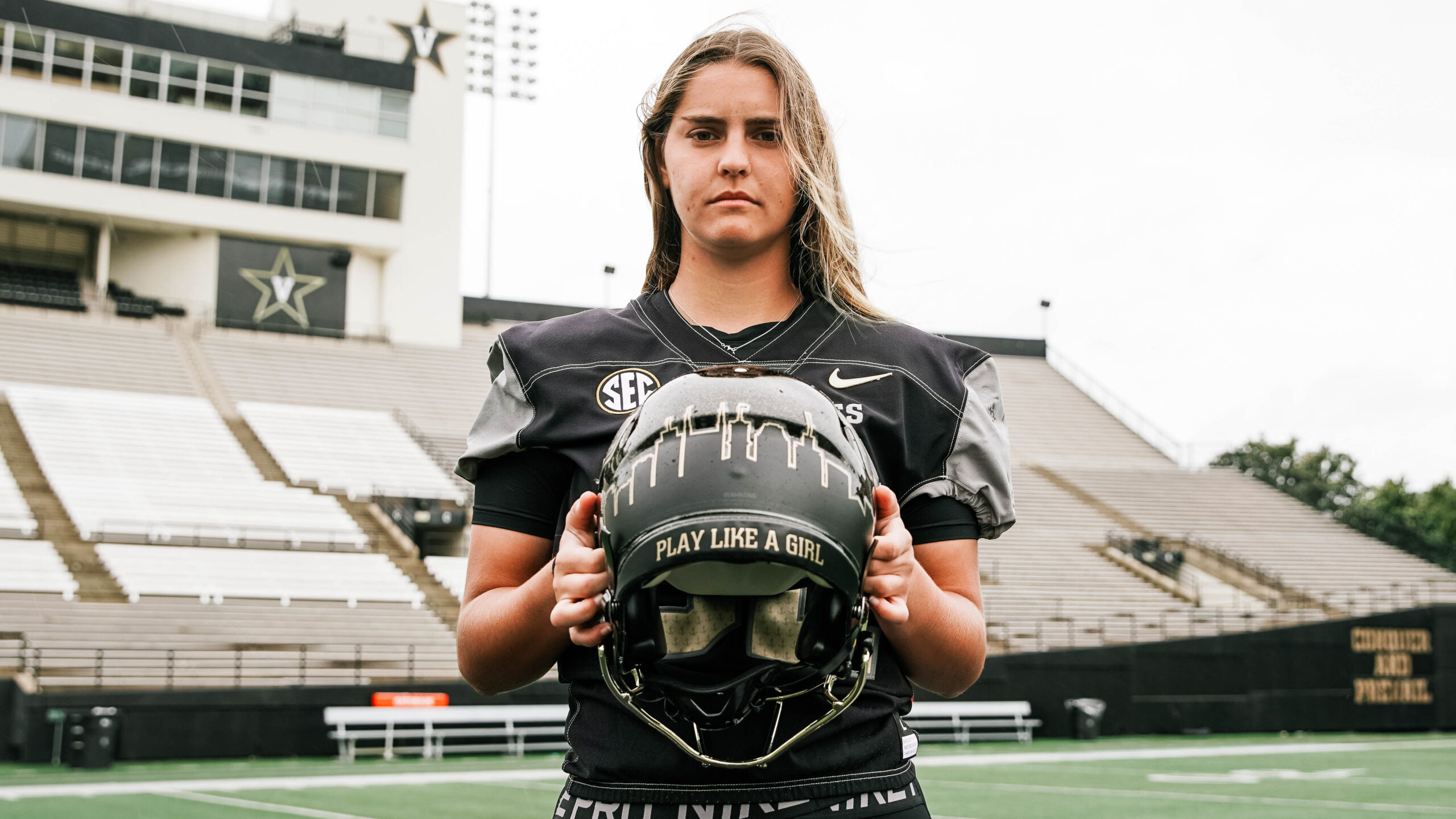 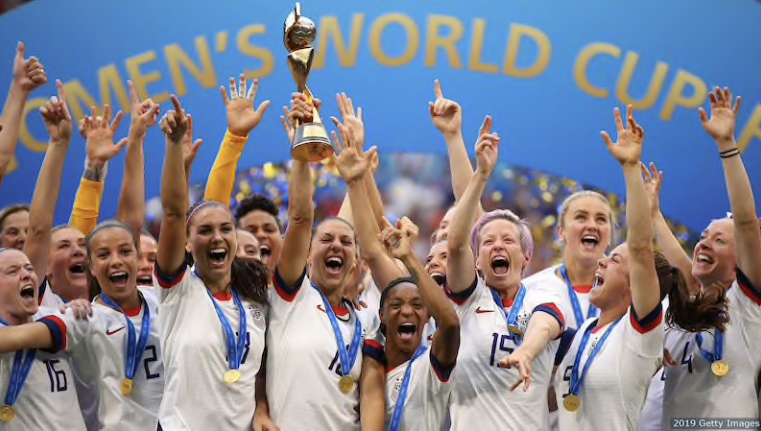