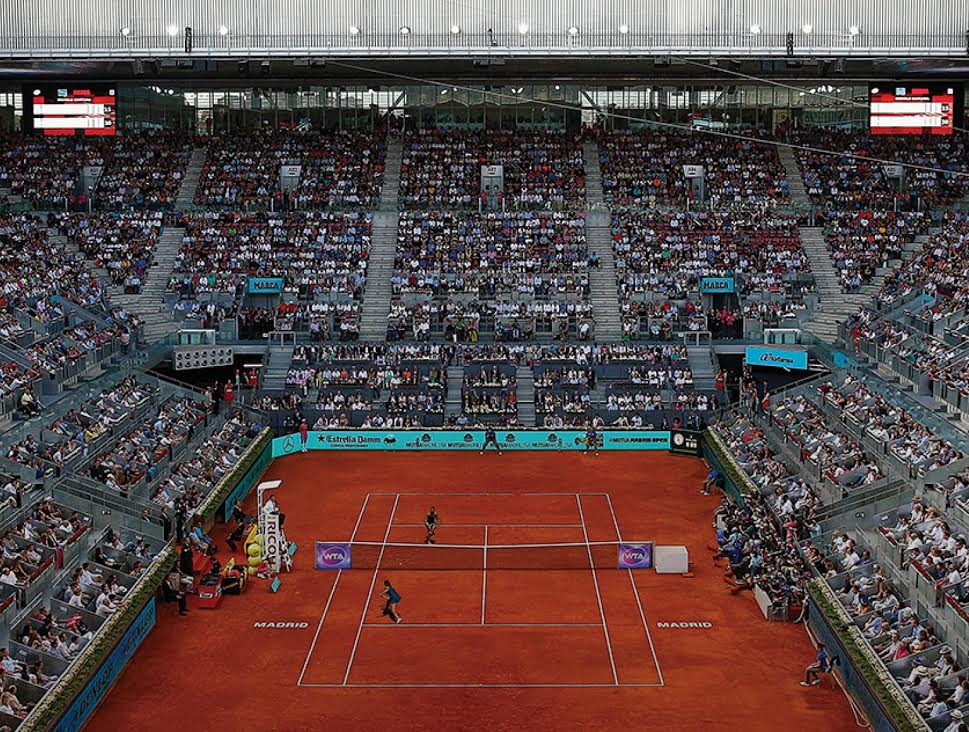 It took until the end of April, but the 2019 season now has a few players with multiple trophies. Petra Kvitova, Kiki Bertens and Karolina Pliskova have each won their second title of the season all on clay courts over the last four weeks. All three players are in their prime years with Bertens and Pliskova being only 27 while Kvitova turned 29 in March.

Kvitova has fully recovered from a devastating injury, which occurred during a home invasion in 2017. She obtained five titles last year, the most of any player, and continued this year having appeared in four finals, including a tight loss to Naomi Osaka in the Australian Open final.

After winning in Stuttgart a month ago, Kvitova made it to the quarters in Madrid before losing to Bertens. In Rome she retired in her second match with a calf injury.

A player who has played her way into favourite status at the French Open is Bertens. She has reached the semis in each of her last three tournaments, including a win in Paris, with her two losses coming in three sets to Kvitova and Johanna Konta.

The winner of the final tune-up for the French Open was a player known more for her hard-court play, but has turned it around since losing in the semis in the 2017 French Open to Simona Halep. Pliskova began to improve in 2017, winning in Stuttgart to go along with a loss to Kvitova in the Madrid semis and Sharapova in the French Open. Poor results in Stuttgart and Madrid left some questions for her going into the French Open after a semi-final loss to Osaka in the Australian Open. However, a big win in Rome should have her feeling great for Paris.

A loss in her first match in Rome was unexpected for one of the premier players in the world, and the top player on clay. Simona Halep should still be the favourite as the defending champion when arriving in Paris, thanks to a title in Madrid. She’s had multiple chances to claim a top ranking this season, but on clay courts has become all about defending points, due to her success this time of year.

The main rival to Halep, and the force that took her off the top of the mountain, is none other than Naomi Osaka, a player who is still learning how to play the fast clay courts. Osaka struggled last year with only one win in Italy, and none in Madrid, but a pair of quarter-final appearances along with a semi-final performance in Stuttgart have shown her growth.

One player who has struggled to win multiple matches at a tournament is Russia’s Daria Kasatkina. After starting the year in the top 10, Kasatkina has failed to win more than one match at a tournament this year and has a record of 3-8 to start 2019. A move to clay did allow her to win two matches at the Italian Open and could help her get out of the rut she has been in to start 2019.

Clay is known as the toughest surface on players’ bodies and this season has proven no different with numerous players retiring or skipping the season so far. Maria Sharapova was looking resurgent in 2019, but is out with a shoulder injury. Bianca Andreescu was the other top player to skip the runup to the French open, citing a shoulder injury, but is expected to return for the French Open. The biggest star in tennis has struggled since returning from the birth of her daughter and a knee injury, and hasn’t completed two matches at a tournament since the Australian Open.

Along with the previous two, another set of stars were unable to get through without suffering minor injuries, but are expected to return for the French Open including Osaka (hand), Angelique Kerber (ankle) and Caroline Wozniacki (lower back).