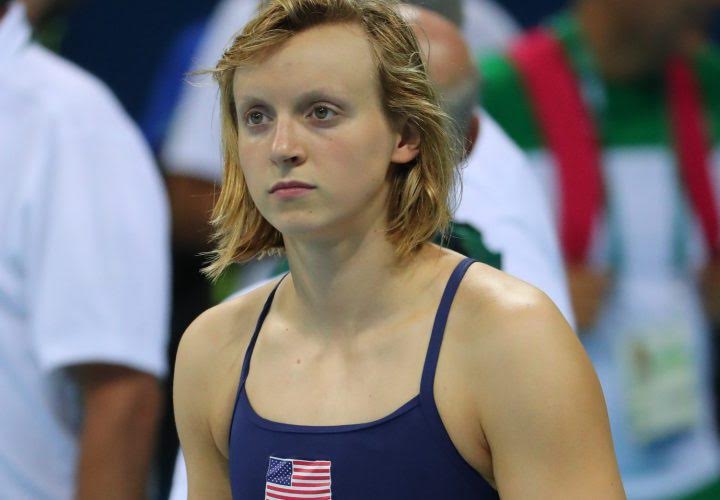 This year, Ledecky’s highlight moment did not happen at the Pan Pacific Championships (Pan Pacs) or the USA College NCAA Championships. Both meets she was expected to be primed and tapered to attend. Instead, she threw down a surprise performance at the TYR Swim Series in Indianapolis in May, where she dropped five seconds from her world record in the 1500m freestyle. She then went on to sweep the 400, 800, and 1500m events at Pan Pacs, and posted a monster split in the 4x200m freestyle relay to help the Americans win gold.

This year also marked Ledecky’s launch as a professional swimmer, signing with TYR as she headed into the most marketable season leading up to the Olympics. She finished the year ranked first in the world in three Olympic events (400, 800, and 1500m freestyle) and second in the 200m freestyle.

Sarah Sjostrom won Female World Swimmer of the Year last year. This year, Sjostrom won Female European Swimmer of the Year for her performances at the European Championships, winning every individual event in which she was entered. She clocked many of the year’s best performances in the 100m freestyle and butterfly, and 50m freestyle. She remains one of the best freestyle and butterfly sprinters in the world.