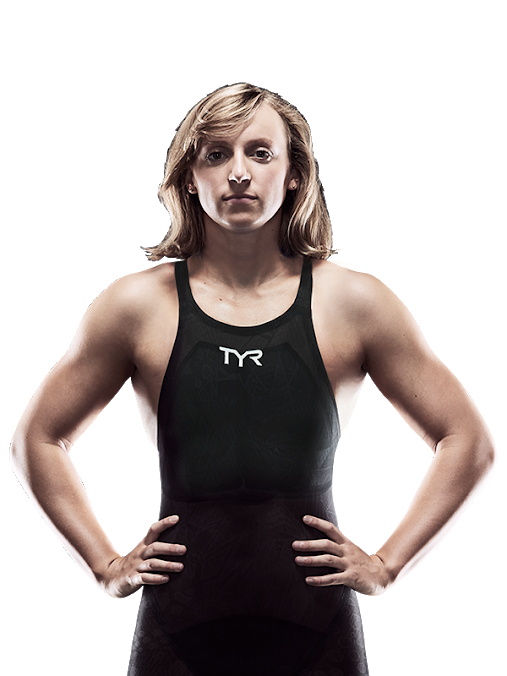 Phenomenon Katie Ledecky has been named the USA Swimmer of the Year for the 2017-2018 season.

The award is voted on by the USA Swimming House of Delegates and is presented at the United States Aquatic Sports Convention.

Ledecky had won the award from 2013 to 2016, before her four-year streak was broken by Caeleb Dressel.

After reviewing the season, it is easy to see why she reclaimed the title. Ledecky won five medals at the Pan Pacific Swimming Championships (3 golds, a relay silver, and a bronze), as well as three medals (two golds and a silver) at the NCAA Championships on the way to the Championship title. She set a World Record in the 1500m freestyle, breaking her own standard, and two American Records in the 1650 yard freestyle and 400 yard IM.

She is the first swimmer to ever win Swimmer of the Year while also being named Academic All-American of the Year in the NCAA Division I sports. Ledecky swam for Stanford and is completing a degree in psychology.

​In addition to a busy year in the water, she also made moves out of the pool. Ledecky turned professional after the close of the collegiate season and signed with sponsor TYR.

​Ledecky, a five-time Olympic gold medalist, is arguably the most marketable swimmer since Michael Phelps. She ended this season with the top times in the world in three individual events (the 400m, 800m, and 1500m freestyle). The 1500m freestyle will be swam for the first time by women at the 2020 Tokyo Olympics.