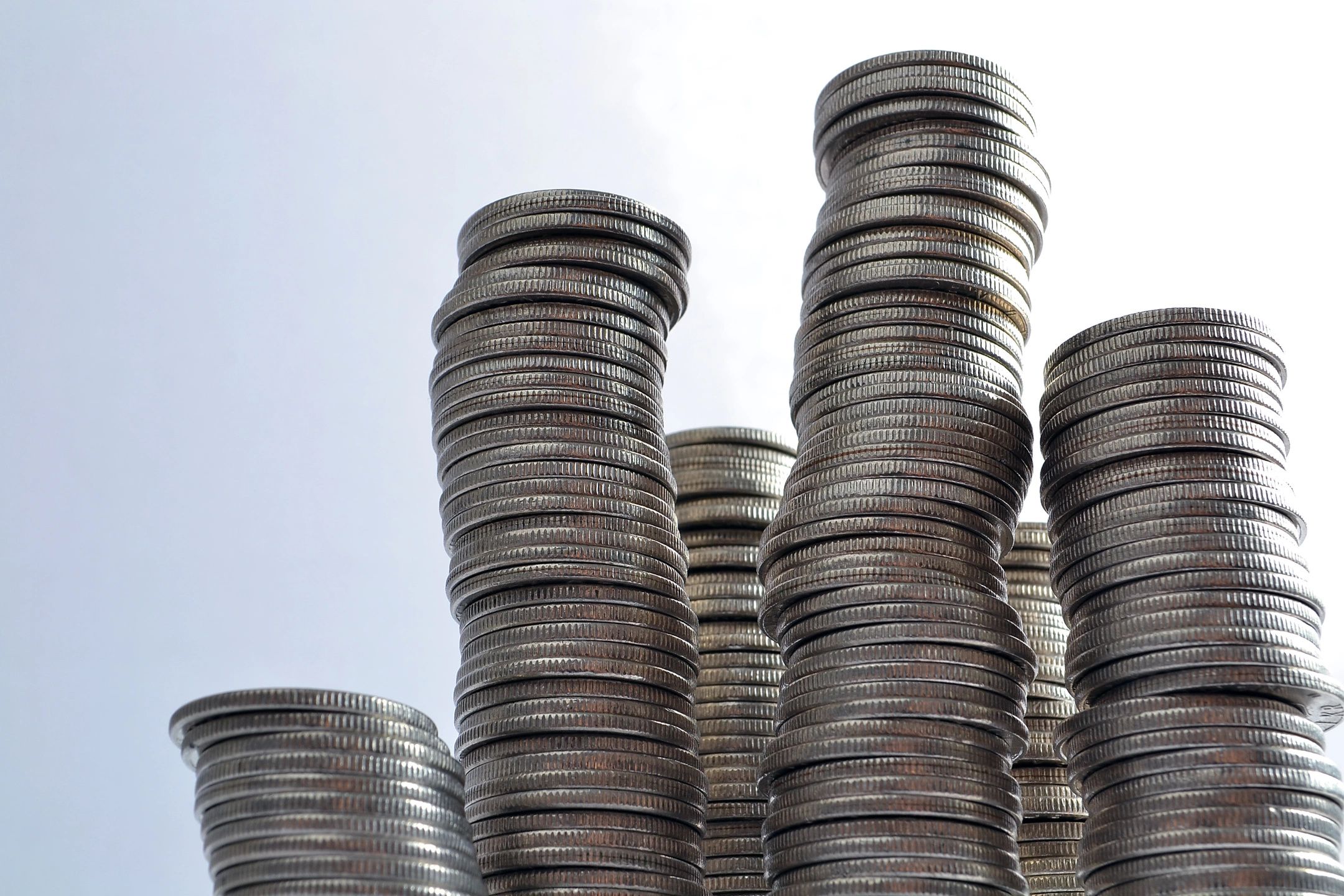 The U.S. women’s national soccer team is finally going to be paid the same amount as the men’s team. The women will receive over $700 thousand, the difference between the men’s and women’s World Cup bonuses, but the paycheques are not coming from US Soccer.

It was a granola bar company that stepped up and closed the gap. LUNA Bar is directly giving all 23 players over $31 thousand each.

“When LUNA Bar approached us in January to support and recognize the USWNT players in this way, I was speechless,” said Becca Roux, USWNTPA executive director. “Many brands raising awareness for equal pay use the USWNT’s fight as an example, but don’t go the extra step to offer a solution to the problem.”