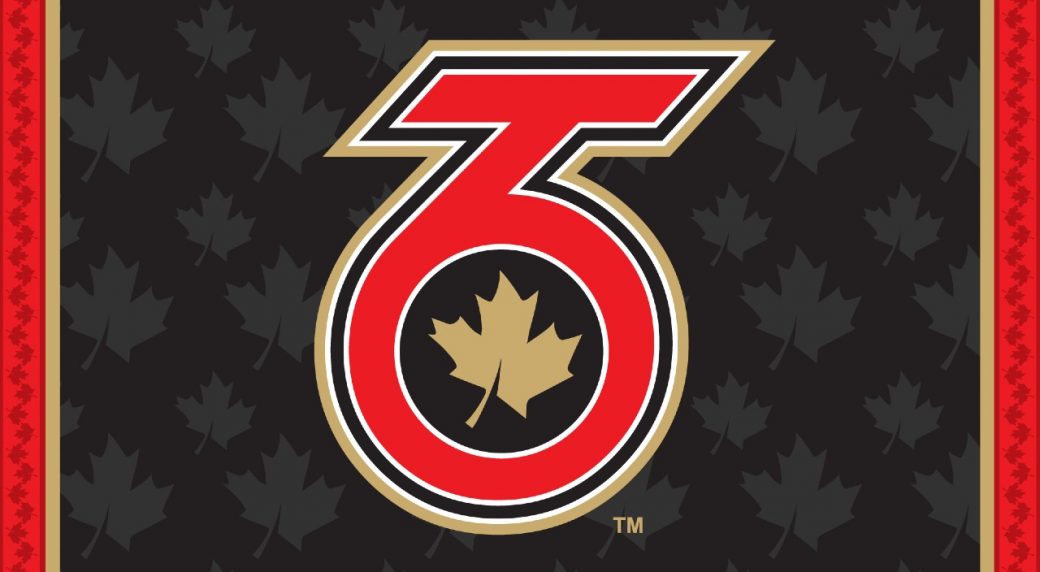 Four days after cancelling the 2020 Isobel Cup Final, the NWHL’s newest franchise unveiled its name, colours and logo. Inspired by the city’s nickname, the Toronto Six – fitting for the NWHL’s sixth year and sixth team – will hit the ice for their inaugural season in 2020-21.

With a colour scheme of red, black, white and gold, the Six’s branding has an apparent influence from Canadian hockey and the City of Toronto. Aside from matching the city’s nickname, this name is suitable for a hockey team, as six players are on the ice at once.

“We wanted a bold, clean and modern brand for the team, for the game and for the city,” Tyler Tumminia, chairperson of the Toronto Six, said in the press release.

The logo contains “TO” for Toronto, but the letter “T” is slanted to create the number six It also features a golden maple leaf to represent the accomplishments in Canadian women’s hockey, as well as the team’s commitment to winning and growing the game.

Another small detail of the maple leaf is a notch, revealing a hockey stick in the negative space and in an angled shape that resembles a skate edge. The team’s branding also has a pattern of several maple leaves, intended to pay homage to the city’s architecture.

“Dear hockey fans, we are the Toronto Six,” multiple players stated in the team’s Twitter video announcement. “We are hockey players, professional athletes and ambassadors, and we are ready to take the NWHL by storm.”

As for the logo designer, M Style Marketing created it after the Six’s name received the most votes in the organization after conducting a poll. The company has worked closely with the NWHL recently, designing the league’s All-Star jerseys in previous years.

Given the franchise has revealed its name, colours and logo, the team’s uniforms are the other major branding elements. According to the NWHL’s press release on the announcement, fans should keep their eyes on league news for the next few weeks.