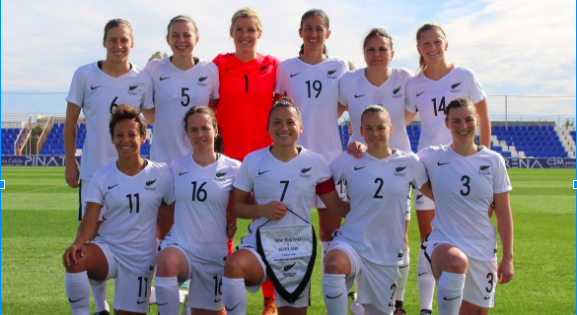 As one of the first countries in the world to sign this agreement, New Zealand puts equal pay first. The ‘Football Ferns’, are given the same pay and benefits as the men’s team, the ‘All Whites’.

They will enjoy the same travel agreements and the same rights for image use.

“No matter who you are, whatever gender, when you pull on a New Zealand football shirt you’re entitled to the same treatment and respect no matter what,” Ferns striker Sarah Gregorius told Radio New Zealand.

The annual global report in 2017 stated that the average woman playing the in FA Women’s Super League is paid $46,591 Canadian. This is about one per cent of a man’s salary in the Premier League.

This will make a huge difference financially to female soccer players in New Zealand. The men’s team is ranked 133rd in the world, whereas the women are 20th.

“It’s such an awesome line that we’ve now drawn in the sand,” Gregorius said to Radio New Zealand.