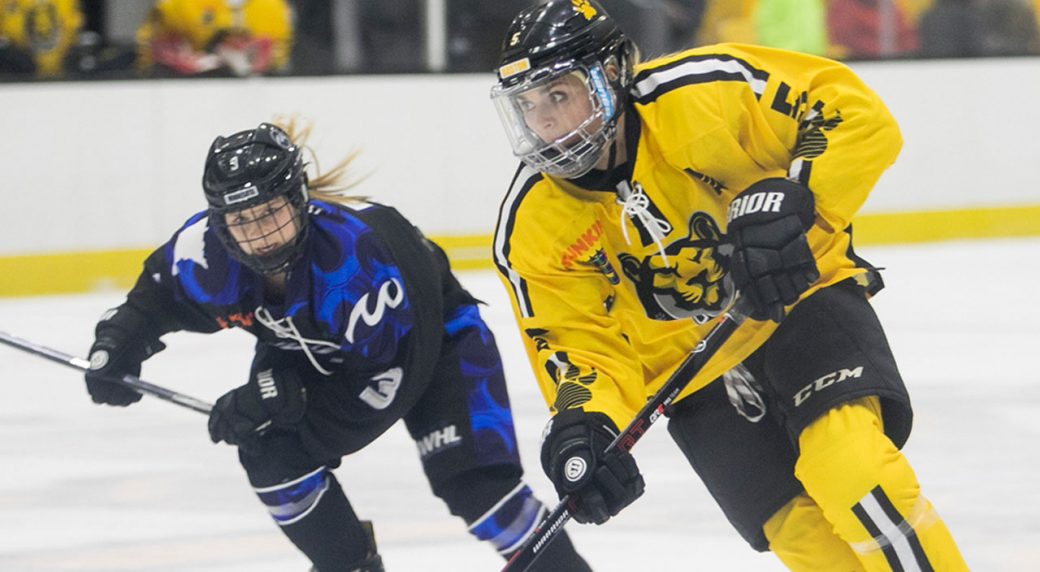 Two months after postponing the 2020 Isobel Cup Final, the NWHL has decided to wrap up its 2019-20 season. Due to the ongoing uncertainty of the COVID-19 pandemic, the league will not crown an Isobel Cup champion this year for the first time in its history.

The Boston Pride and Minnesota Whitecaps were to meet on Mar. 13, but the global health crisis led to the NWHL initially rescheduling to a later date. This cancellation was agreed upon by the league, its players’ association, and members of the two franchises.

It’s a disappointing announcement for all NWHL stakeholders, including the fans, as we were in for an all-time showdown. The Pride were boasting a 23-1-0 record during the season, while the Whitecaps were looking to defend their Isobel Cup championship.

“We’re very disappointed for these two great teams and the fans that we came one game shy of completing our season, but this global health crisis transcends sports,” NWHL Commissioner Dani Rylan said in the league’s official press release.

Rylan made it clear that, during this time, it’s about ensuring the safety of all NWHL stakeholders and their families. While there isn’t a concrete timeline for the league’s return in 2020-21, all of its decisions will follow a safe and cautionary framework.

The commissioner did, however, suggest that the NWHL’s goal is to return to the ice for regular-season games in mid-November. Captains from the Pride and Whitecaps also made statements in the release, expressing disappointment and wishing their fans well.

“When the games begin again, we want to be the best we’ve ever been — for our fans, players, partners, and everyone who believes in the NWHL,” Rylan continued in the release. “My thanks to all of you.”