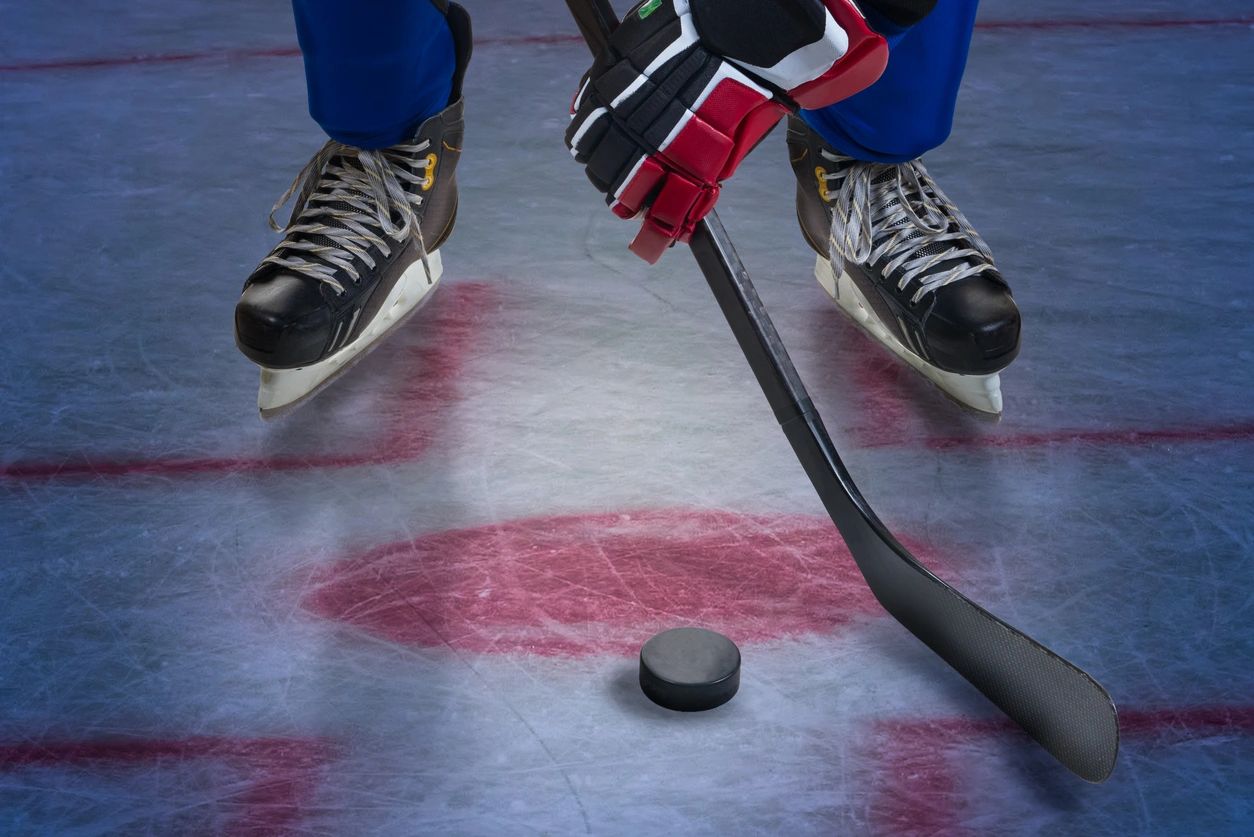 The National Women’s Hockey League board announced a league expansion that now includes teams in Montreal and Toronto. According to a report by Emily Kaplan from ESPN, the additions will come into effect for this upcoming season.

Other good news is that NHL commissioner Gary Bettman says the NHL has agreed to provide a larger financial contribution to the NWHL. The league will now be one of the NWHL’s biggest sponsors.

Previously, the NHL gave the NWHL and CWHL $50 thousand each. TSN says that number will increase to $100 thousand for the NWHL. Dani Rylan, NWHL commissioner, has refused to disclose any official financial information.

There might be more teams included in the expansion in the near future, but no official announcements have been made.

Rylan is unsure of whether the NWHL will absorb the already-existing franchises or create new ones.

The NWHL will now be a seven-team league, with the other teams being the Buffalo Beauts, Connecticut Whale, Metropolitan Riveters, Boston Pride and Minnesota Whitecaps.