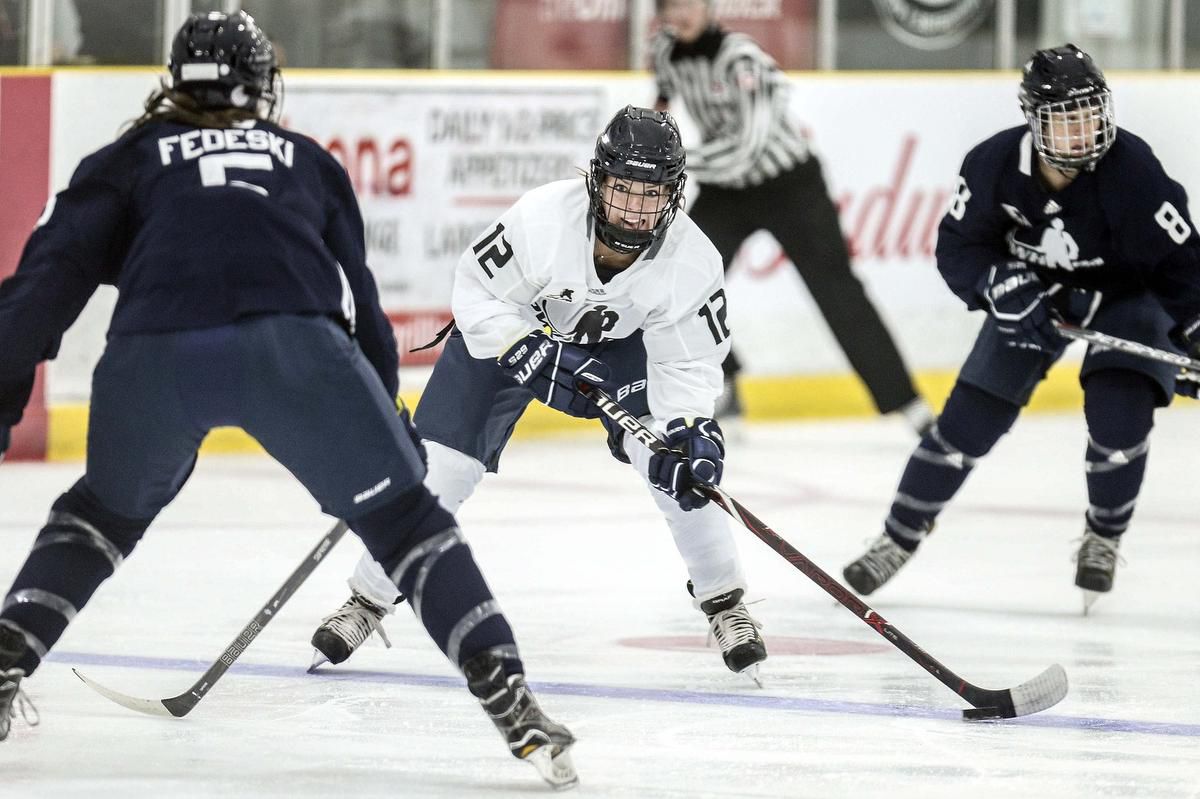 The PWHPA announced a new region-based format ahead of the 2020-21 season. This new structure will consist of five training hubs in Calgary, Minnesota, Montreal, New Hampshire, and Toronto, removing the Buffalo and Tri-State hubs.

This decision was made based on feedback from the PWHPA’s members, improving player access to dressing rooms, coaches, support staff, and other training facilities. It’s an attempt to enhance the player experience and create professional environments.

“There is still an opportunity for players to be a part of the PWHPA, even if they don’t reside in an ‘official’ training region,” Jayna Hefford said in the press release. “We simply condensed the supported centres to provide more resources for our athletes.”

For the first time, each regional hub will hold tryouts to narrow down its 25-player roster. These players will be eligible for PWHPA showcases across North America, such as the Dream Gap Tour, and will appear in regional games to build competition among hubs.

According to the PWHPA’s website, each region will also have a general manager. The list includes Becky McGee in Calgary, Justin Johnson in Minnesota, Daniele Sauvageau in Montreal, Bill Flanagan in New Hampshire, and Rebecca Michael in Toronto.

“The new structure provides players with a more professional training environment on a regular basis, which will allow us to put the best product of women’s professional hockey on the ice daily,” Kendall Coyne Schofield said in the PWHPA’s release.

The PWHPA’s announcement follows the NWHL’s unveiling of its Toronto expansion franchise, but as Hefford told The Canadian Press, this isn’t a reactionary decision. It’s an adjustment that has been in the works for several months rather than a few weeks.

Despite the PWHPA’s dedication and hard work, the COVID-19 pandemic continues to impact plans for the 2020-21 season. The organization intends to hold its Dream Gap Tour and other events, but they’re playing it by ear in these increasingly uncertain times.