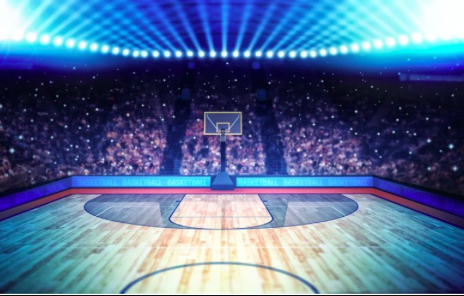 If all goes well with the paperwork this summer, the Toronto Raptors will have a sister team by next year.

Earlier in June, it was announced that Daniel Escott and Max Abrahams of New Media Group, an advertising agency, had launched a bid to give Toronto a piece of the WNBA.

“Toronto’s credibility as a professional basketball market has never been higher on a world stage and the time is now for a women’s team to join its NBA counterpart in the Six,” stated WNBATO, the bid committee’s name.

Escott and Abrahams started working on the bid in early April.

“At that time, the Raptors winning a championship was a pipe dream and so was this WNBA bid,” Escott told The GIST. “But the stars have seemed to aligned here.”

Escott and Abrahams admit they have little experience with launching sports franchises, but believe they’ll be able to rely on their extensive business and sports marketing acumen.

The idea of launching the franchise started with a conversation Abrahams had with a high school friend, who had two friends recently drafted to the WNBA. It hit Abrahams in that moment that Canadians needed an opportunity to support their own WNBA team.

Nothing has been officially approved yet, but paperwork will be done by the end of this summer and the unnamed Toronto team’s inaugural season will take place in 2020.