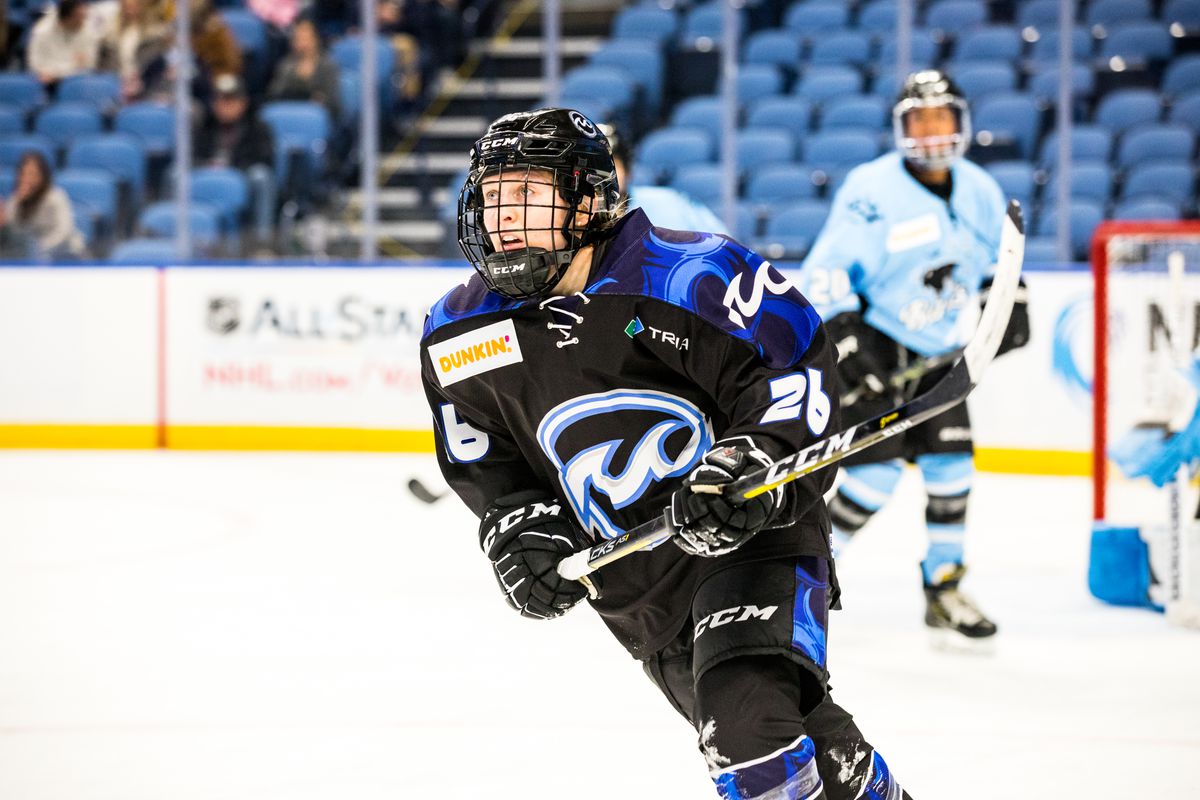 Minnesota Whitecaps’ skating superstar Kendall Coyne Schofield. (Photo courtesy of The Ice Garden.) The NWHL’s top players treated hockey fans in Nashville to an entertaining weekend, including the Skills Challenge at Ford Ice Center on Feb. 9 and the All-Star Game at Bridgestone Arena on Feb. 10. A sold out crowd witnessed the impressive skills […]

What you missed at the CWHL All-Star game 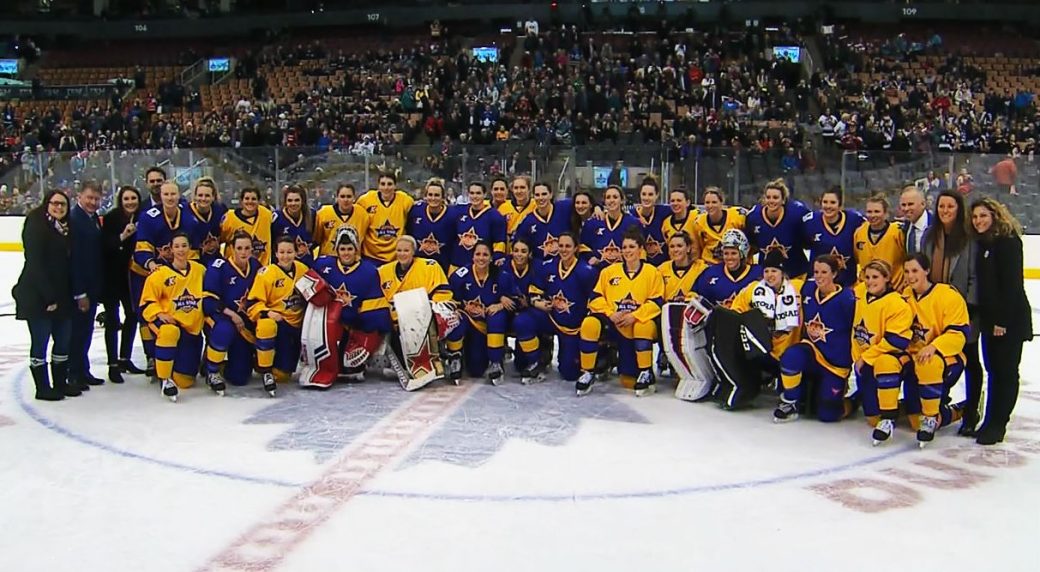 Photo courtesy of Sportsnet. In a partnership with the Toronto Maple Leafs, the 2019 CWHL All-Star Game was played at Scotiabank Arena this past weekend. It marked the fourth time that Toronto has hosted the league’s All-Star festivities, the first occurring in December 2014. Last season’s All-Star game was cancelled due to the 2018 PyeongChang […]

Photo courtesy of CWHL. Excitement for the CWHL’s 2019 All-Star game is growing as the league heads into their winter break. The big day is Jan. 20th, and the event will be broadcast on Sportsnet for the first time. Voting for the two captains is now open, and will be until Jan. 4th. Currently taking […]