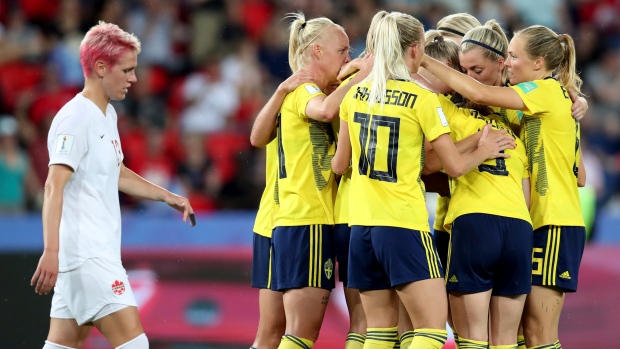 Sweden celebrates their goal in the round of 16 game against Canada. (Photo courtesy: Francisco Seco.) After a 1-0 loss to Sweden, Canada’s World Cup journey came to an end. Fifth-ranked Canada, who missed a penalty shot that gave them a chance to tie the game, was expected to go further than the round of […]