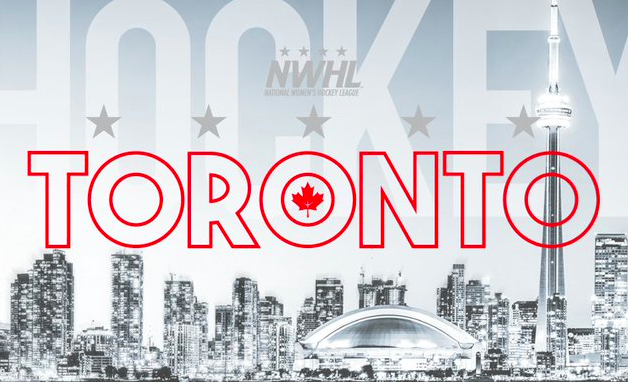 After weeks of speculation, the NWHL is officially coming to Toronto. It will be the league’s first team located north of the Canada-USA border, bringing the first professional women’s hockey team to the Greater Toronto Area since the CWHL’s Toronto Furies and Markham Thunder. This announcement expands the NWHL to six teams, which is fitting […]