IIHF fails to give attention to women’s world junior championships 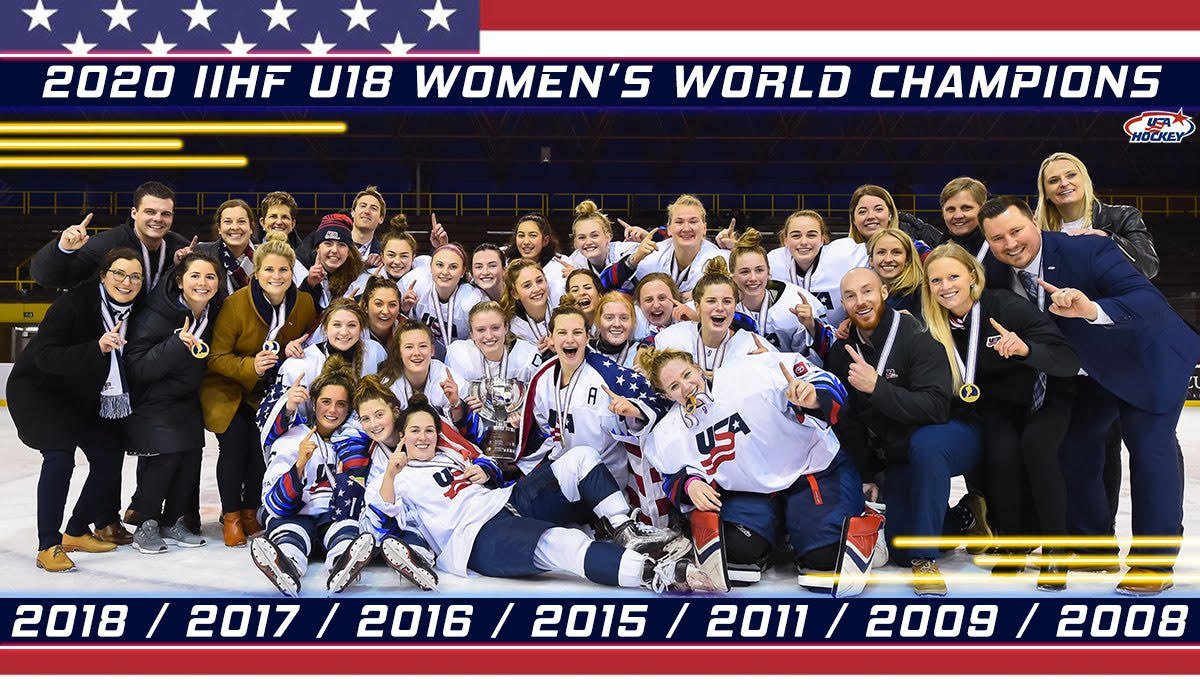 Photo courtesy of USA Hockey. Hidden behind the men’s World Junior Championship (WJC) over the holidays was the women’s equivalent U18 world championship.   Starting in 2008, the IIHF U18 Women’s World Championship (U18WWC) has showcased up-and-coming hockey stars, just as the World Juniors have done for the men since 1977. In the tournament’s history, the […]