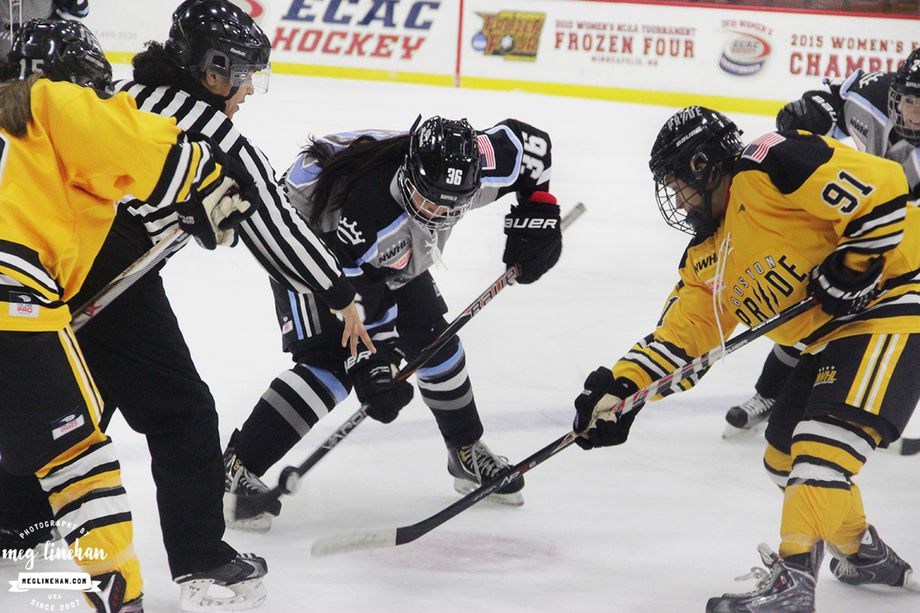 Photo credit: Meg Linehan The NWHL’s regular season concluded this past weekend, which featured the Metropolitan Riveters and Buffalo Beauts splitting a pair of contests, while the Minnesota Whitecaps won both of their home games against the Connecticut Whale. It may not have influenced the Isobel Cup Playoffs seeding, but teams were given a chance […]