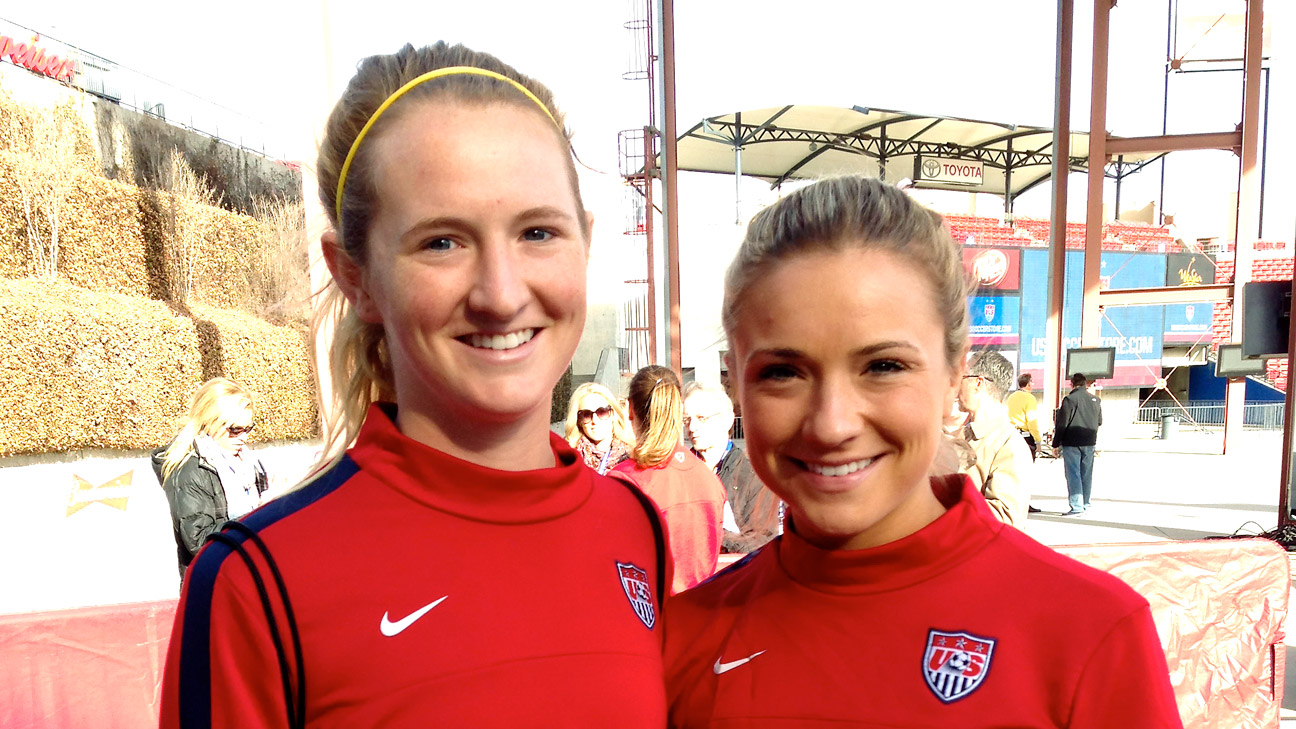 Nearing the 70th minute of a game against Sweden in March 2014, 21-year-old Sam Mewis was called off the bench to the centre line. She was about to make her United States women’s national team (USWNT) debut. Getting a first cap as a national player is nerve wracking, but Mewis was lucky enough to have […]