Week Four Rebound: Lynx on top after changing 75% of roster 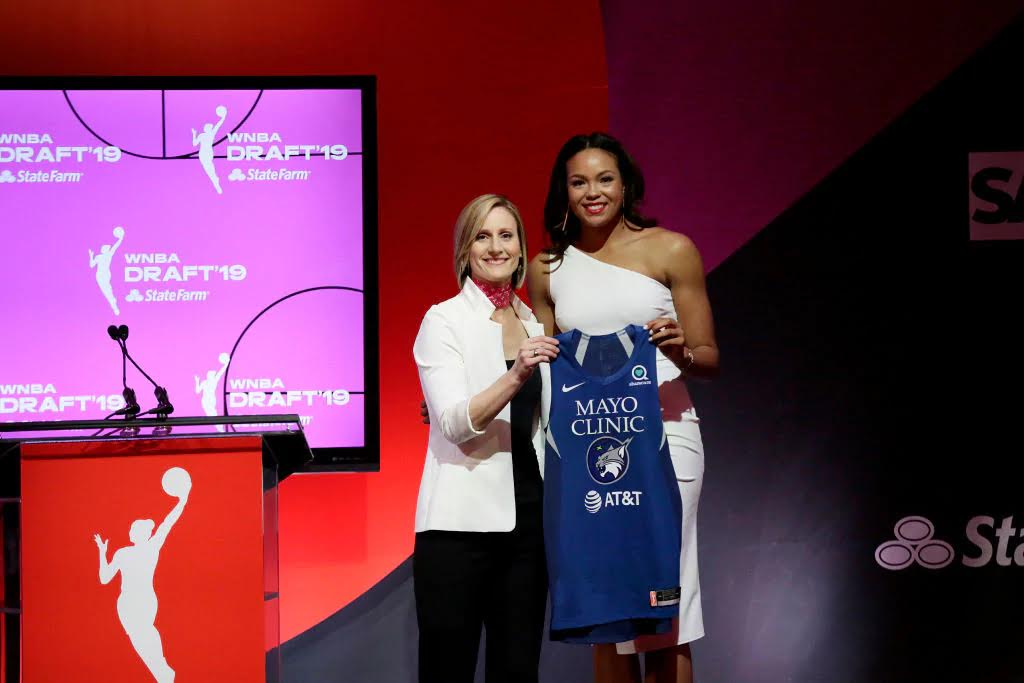 Minnesota Lynx rookie Napheesa Collier (right) at the 2019 WNBA draft. (Photo courtesy of WNBA.) Three Minnesota Lynx players remain from 2018, two from 2017, and only one of those two has stepped onto a court this season. After an opening week and a half full of action we’ll jump around the league to check […]