Female athletes lead the way for LGBT advocacy in sport 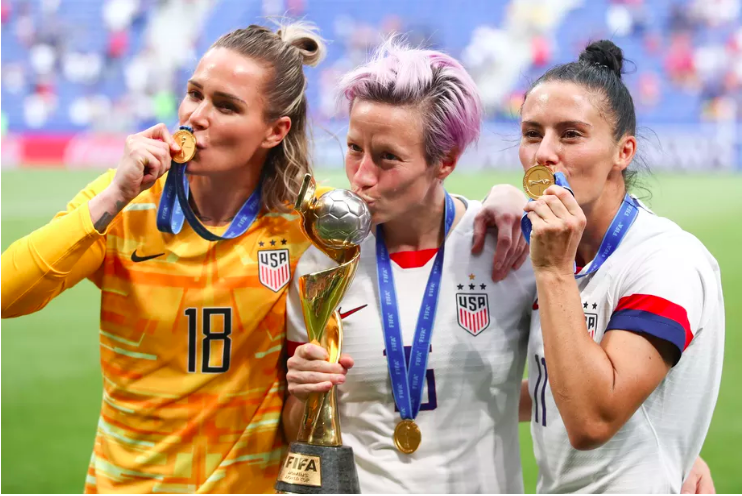 Though professional female athletes have yet to catch up to their male counterparts in salaries and media exposure, they are ahead in something even bigger: building supportive environments for the LGBT community. Most notably, there were over 40 openly gay players and coaches in last year’s women’s FIFA World Cup, doubling the total from the […] 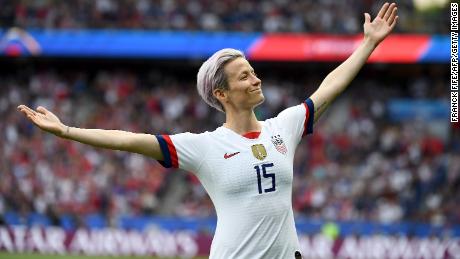 Less than five minutes into the quarterfinal match of the 2019 FIFA World Cup, Megan Rapinoe buried the first goal of the game. The U.S. women’s national team (USWNT) co-captain scored again later in the match to overtake France 2-1 and advance to the semi-finals. It was a day that marked the beginning of one […] 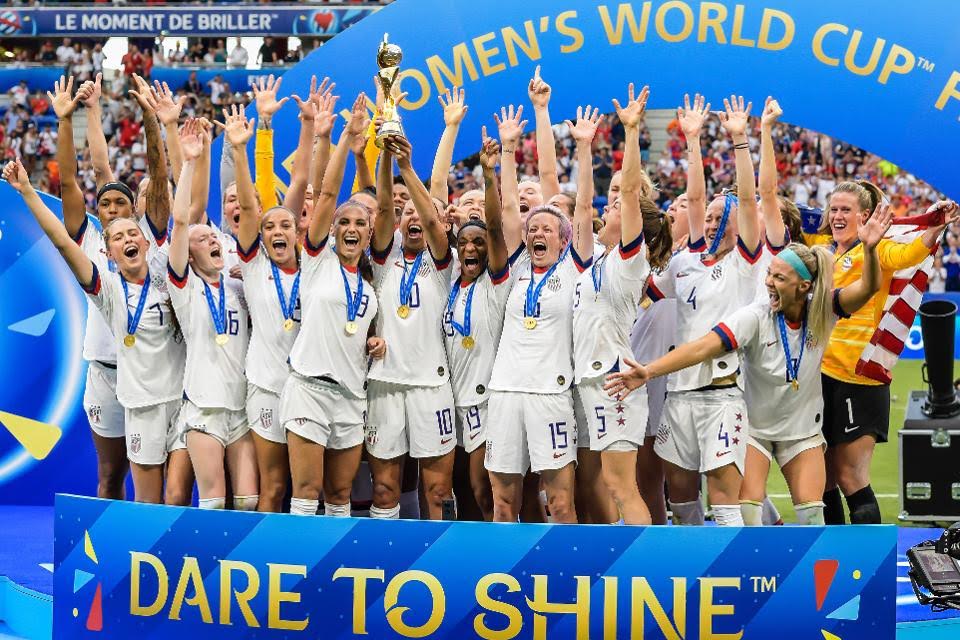 The United States women’s national team celebrates their fourth World Cup victory. (Getty Images.) Long before the whistle was blown for the first match of the 2019 FIFA Women’s World Cup, it was clear that the tournament would be revolutionary in more ways than one. Twenty-four teams across six different continents gathered in host city […]