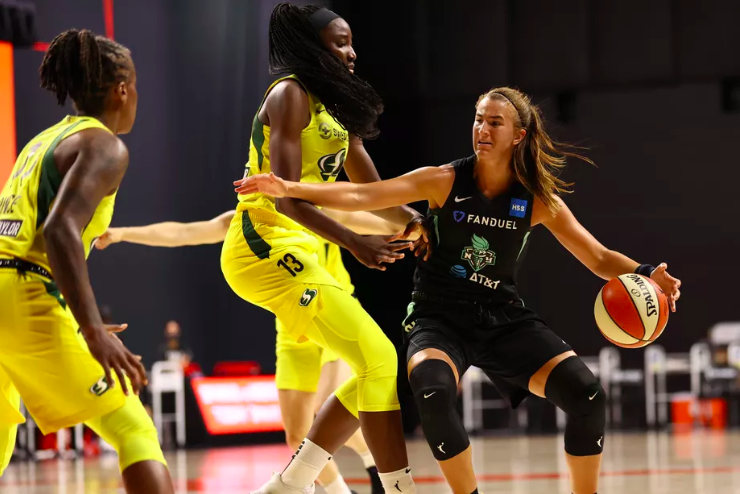 The WNBA saw an action-packed week, on and off the court, after beginning its season on Saturday. Fifteen games have been played already, starting with the Seattle Storm taking an 87-71 win over the New York Liberty. Defending champions Washington Mystics snatched the top of the rankings with their three wins and zero losses. Seattle […]

How No. 1 WNBA draft pick Sabrina Ionescu is changing the world of basketball 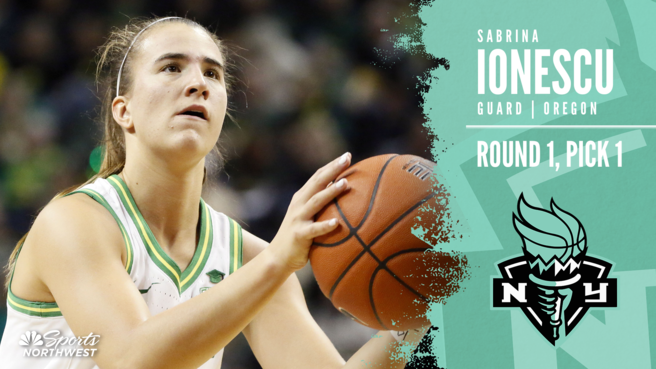 First overall in this year’s WNBA draft, 5-11 guard Sabrina Ionescu is about to change the landscape of women’s professional basketball. With a highly decorated career already, Ionescu has no intention of slowing down. Let’s take a look at everything that led her to this moment. First of all, how about we get the name […]