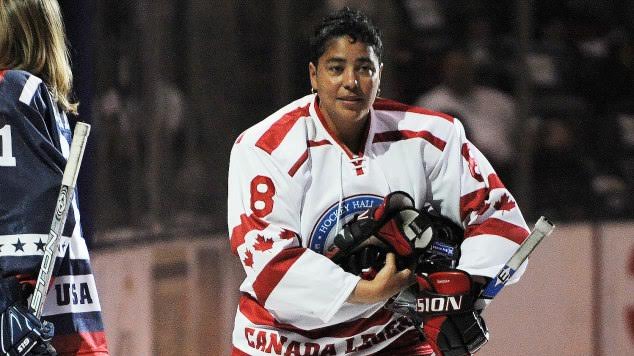 “She dominated. There was no one who could take over the game physically like Ang. She was, I think, the first superstar of women’s hockey.” Strong words from Cassie Campbell-Pascall (to Sportsnet), women’s hockey royalty in her own right, who grew up watching James before she eventually became her teammate. Considered the “Wayne Gretzky” of […]