Why so many USWNT players are suddenly signing overseas 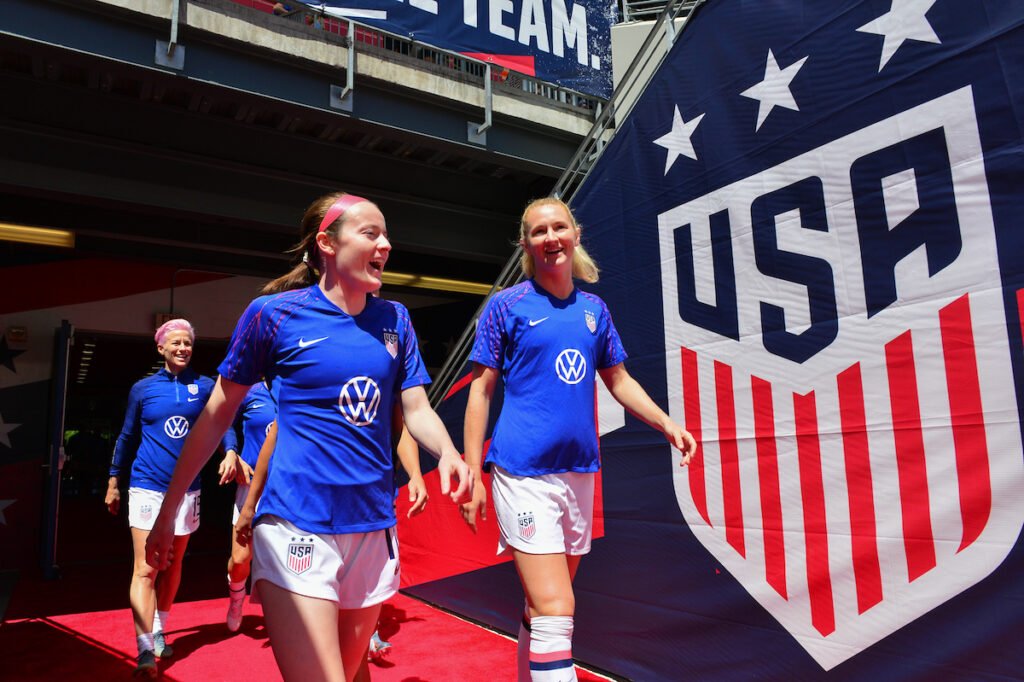 Just two months ago, every USWNT player was a part of the National Women’s Soccer League (NWSL) in the USA. Since then, six players, including Tobin Heath, Christen Press, Rose Lavelle, Sam Mewis, Emily Sonnett and Alex Morgan, have officially signed with European teams. There are rumours that more of the USWNT are talking about […]