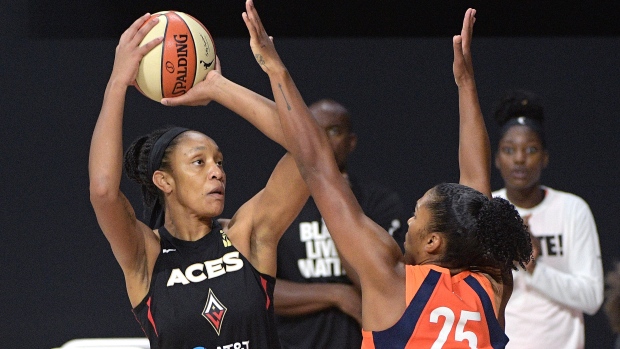 The Las Vegas Aces are headed to the WNBA finals after a 66-63 win against the Connecticut Sun in Game 5 of the semifinals. The outcome didn’t look too bright for the Aces during the first 10 minutes. The Sun dominated the first quarter, outscoring the Aces 30-17. Las Vegas didn’t take long to fly […]