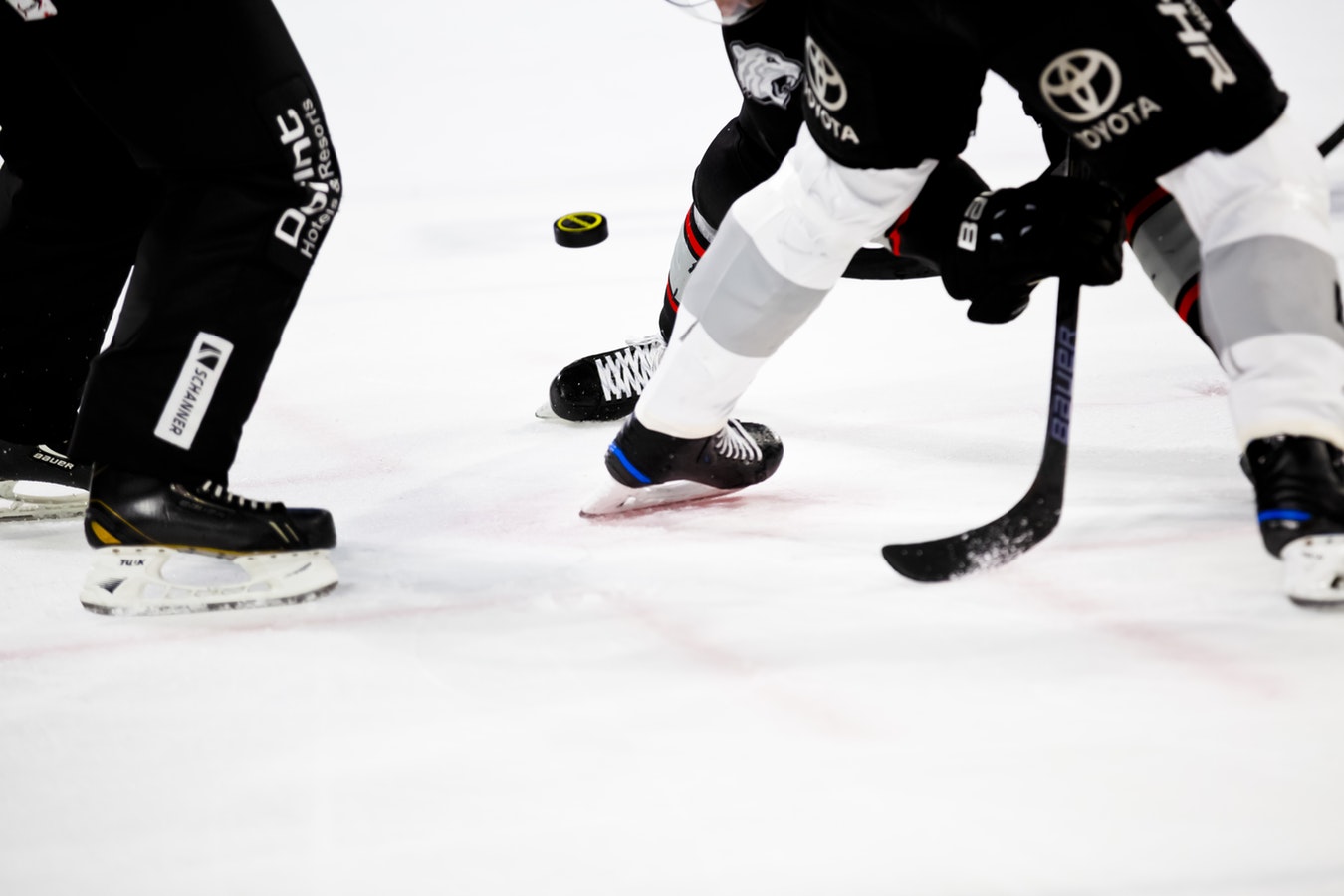 With the holiday break now underway for both the CWHL and NWHL, everyone will have an opportunity to recharge before the final stretch. Of the 11 teams between these two leagues, there are 10 with a glimmer of hope to play beyond the regular season. Here is what each league’s playoff picture looks like heading into 2019.

Aside from the Worcester Blades and their 0-17 record, five of the CWHL’s teams have a legitimate chance to qualify for the Clarkson Cup playoffs. While the Blades sacrificed this season for their rebuilding process, the rest of the league is looking to win now. However, two teams have separated themselves from the pack considerably.

The Calgary Inferno sit atop the CWHL standings and boast a record of 13-2-1, closely followed by Les Canadiennes de Montréal. There is currently a three-point gap between the two teams, but Les Canadiennes have one game in hand and can move to within one point of the Inferno. Both have been dominant and are likely co-favourites for the Clarkson Cup in 2018-19.

A tier below the CWHL’s super teams is the defending Clarkson Cup champion Markham Thunder. They hold a 9-6-2 record and sit in the middle of the league’s playoff contenders. The Thunder will look to repeat last year’s magical run, which saw them sweep Les Canadiennes in the semi-finals’ best-of-three series and defeat the Kunlun Red Star in the final.

The Shenzhen KRS Vanke Rays hold the fourth and final playoff spot with 15 points, but they have the Toronto Furies to contend with. The Furies sit one point back and have one game in hand, giving them an opportunity to take the fourth seed. After failing to qualify in 2017-18, Toronto looks to make their post-season return.

The Worcester Blades are out of the running for playoffs after finishing 0-17. They sacrificed wins this season for a rebuilding process.

CWHL action resumes on Jan. 5th, starting with the Furies and Les Canadiennes facing off in Montréal. The KRS Vanke Rays begin their tour of North America in Worcester by visiting the Blades, whereas the Thunder will host the top-seeded Inferno.

NWHL: three spots and a play-in game for the fourth

Following the NWHL’s expansion from four teams to five, the league also decided to make a slight alteration to their playoff format. For the 2018-19 season, the top three teams will automatically qualify for the Isobel Cup playoffs, while the bottom two teams will compete in a single-game matchup to decide the league’s fourth seed.

Two teams in a comfortable position are the Boston Pride and Minnesota Whitecaps, each with 12 points and 6-2 records thus far. Minnesota has lost their two previous games after a 6-0 start, cooling off slightly heading into the break. Boston, on the other hand, has won three straight and appear to have hit their stride.

The Buffalo Beauts currently sit third in the NWHL with eight points, but also have one game in hand on the Pride and Whitecaps. Since the league’s inaugural season in 2015-16, the Beauts have been featured in every Isobel Cup final. While their record is not as impressive as the Pride or Whitecaps’, Buffalo is talented enough to compete with the best.

At the bottom of the NWHL’s standings include the Connecticut Whale with five points, as well as the defending Isobel Cup champion Metropolitan Riveters with four points. The Riveters have struggled immensely this season and appear destined to be featured in the play-in game, whereas the Whale will be their most likely opponent.
The NWHL re-commences on Dec. 29th when the Whitecaps visit the Beauts at KeyBank Center, while the Whale host the Pride on Dec. 30th. On Jan. 6th, the Riveters return to the ice in Connecticut for a potential preview of the Isobel Cup play-in game.