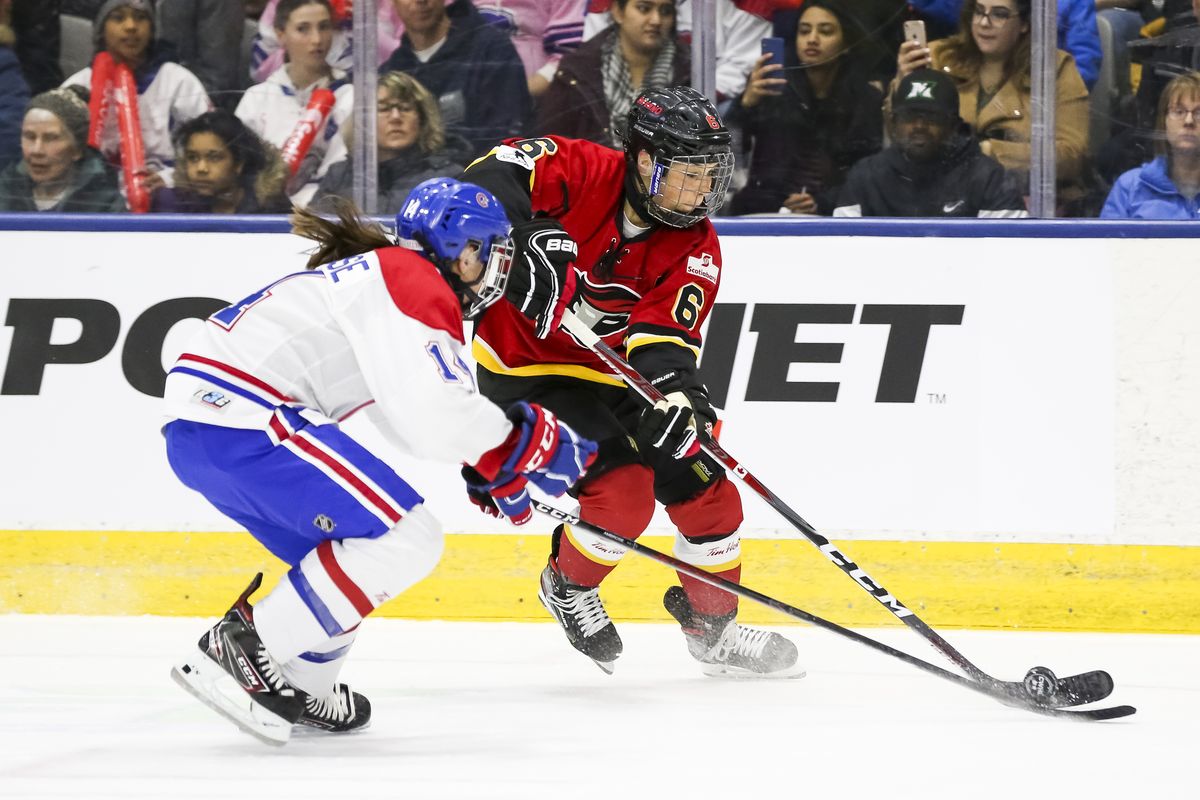 The CWHL, founded in 2007, was the first successful women’s hockey league in North America and was home to world-class stars, including Natalie Spooner, Brianna Decker and Marie-Philip Poulin. None of the players and staff knew about the heartbreaking decision to fold the league until just before the press release yesterday morning.

Since then, there has been a lot of grief expressed by players, staff and fans across social media. For many of them, the biggest question is, “What now?”

Fans have been tweeting and commenting on related posts, wondering if the NHL can better support women’s hockey, and if the NWHL can adopt the CWHL teams.

Here’s a summary of what the leagues have said:

The league met with the CWHL in January to talk about forming one league, and they had agreed to meet again in April.

“We are sorry to know those talks will not continue,” NWHL Commissioner Dani Rylan said.

But that doesn’t mean there isn’t the possibility that the NWHL, who just had a record-breaking season in attendance, will take matters into their own hands.

In her follow-up statement, Rylan said, “We will pursue any and all opportunities to ensure the best players in Canada have a place to play. Those conversations have started already and have quickly become a priority.”

In attempts to avoid the appearance of favouring one league over the other, the NHL hasn’t been as generous towards the NWHL and CWHL as people would like them to be.

NHL Commissioner Gary Bettman mentioned in an AP article that he is hesitant about helping the CWHL and NWHL because the NHL doesn’t believe in their models.

Bettman has said the NHL would create a women’s league of its own, but only if there isn’t already a women’s professional league in existence in North America.

It seems the NHL won’t be making a move any time soon, as the NWHL said in their statement yesterday they will open their fifth season in October.