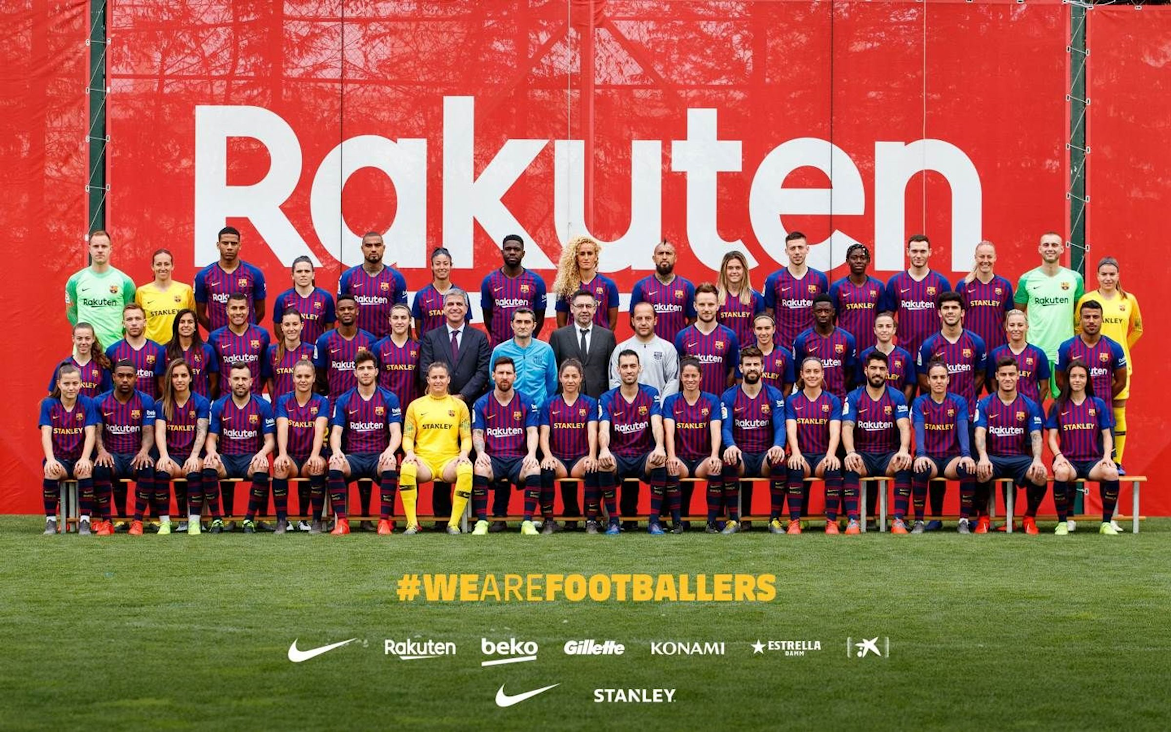 Female athletes consistently face a variety of issues, including awareness and recognition — both in media attention and fan attendance at their games. Many women’s teams struggle to bring in profit and show off their abilities because of a lack of respect and interest from fans, but recently that has been changing. So far, 2019 has welcomed women’s soccer both on the field and in the media, and has started to break barriers between men and women. More fans have been in attendance at regular season and championship games, while the media and men’s professional soccer teams have promoted and cheered on their female teammates.

In my own experiences, it has been tough as a university athlete. Now entering my fifth year of university soccer at York University, it feels bittersweet. Every year it seemed as though we were in constant competition with our men’s team and by that I mean the level of attendance and interest in our games. Even though my team has not won any important medals or trophies throughout almost five seasons, we consistently reach playoffs and steadily maintain at least a top-four position in league play. The problem is that the only fans we tend to get at our games are parents and other teammates who didn’t make the roster that day.

Meanwhile, the men usually fill up our school stadium even for an unimportant game. It doesn’t feel great looking out at the stadium while you play only to see five to 10 people. York University has 50,000+ students and faculty, yet we hardly see the faces of our community. In our case, the students are our fans and when we only see those fans at the men’s games, it is heartbreaking. It feels like all your hard work was all for nothing because it seems nobody really cares about watching women’s soccer. I can only imagine how difficult it is for professional women’s soccer teams to compete against their dominant male counterparts, especially in Europe. But maybe it is time we stop comparing and competing and rather become united, because at the end of the day, male or female, we all love the same sport.

Since Ada Hegerberg’s historic inaugural women’s Balon d’Or win, things have been looking up for women’s soccer. Four of the most famous countries in the soccer world, Spain, France, Italy and England, have been standouts for promoting acceptance and respect towards women’s soccer. Exceptional clubs including Barcelona of Spain, Juventus of Italy and Chelsea of England have recently put the spotlight on their women’s teams, especially on social media. For example, for the first time, Barcelona men and women came together for their team photo. The players were positioned alternating between both teams and the photo was posted on their Instagram page with the hashtag, #WeAreFootballers.

An accompanying video was posted shortly after showed the players meeting and getting to know each other at Barcelona’s training ground, Ciutat Esportiva Joan Gamper. The video ended with the statement “Football is for Footballers” signifying that soccer is not just meant for men. This moment of legends meeting legends will forever be a defining moment in both the club and soccer’s history. The players were all smiles, proudly representing the crest on their jerseys, regardless of the person wearing it. They play for the same club, the same fans, the same city, so why should it matter if they are male or female? The level of respect shown between the two teams is a message to everyone that they should not be seen as divided. There are no “women’s teams” or “men’s teams” there are only “soccer teams.”

Many other professional clubs such as Chelsea, Arsenal and Juventus showed massive amounts of support for their women’s teams in both their race for a league title and through their Champions League campaigns. This season, the Arsenal women won their third league title in the F.A. Women’s Super League, the highest women’s league in England, and the club was quick to show its support.

Additionally, the Juventus women took home “The Double,” both the Serie A Women’s league trophy and the Coppa Italia. While the Juventus men’s side also garnered the Serie A title, they did not ignore the women’s accomplishments. Multiple photos and videos honouring the women were posted onto Juventus’ Instagram page.

The Chelsea ladies also had an impressive season, especially in the Champions League tournament. This year, Chelsea advanced all the way to the semi-final for the first time in their history where they faced off against a tough Lyon side who has won the trophy five consecutive times. Lyon came out strong in the first leg, winning 2-1 at home, but thanks to a crucial away goal by Chelsea’s Erin Cuthbert, it provided some hope for the second leg at their home field. Men’s team players such as David Luiz, Gary Cahill, and Willian shared words of encouragement for the women before the semi-finals.

The second leg finished as a 1-1 draw, which meant Lyon would advance to the final against Barcelona, who was in the Champions League final for the first time. Despite losing 3-2 on aggregate, the Chelsea men and countless fans showed their support for the valiant effort.

Seeing these posts gave me such an overwhelming feeling of happiness to see that the women’s game was finally getting the respect it deserves. Little did I know there was so much more to come. While there seems to be an immense amount of love and respect between the men and women in many European clubs, it is important that the fans feel the same way. As mentioned earlier, I believe seeing a soccer game in person is incredible and I dream about watching a women’s match in Europe someday. Thankfully, many others feel the same as I do and the women have been breaking attendance records left and right this year. Although Chelsea lost against Lyon in the Champions League semi-finals, they do have one other reason to be extremely proud. The first leg game made history as having the largest attendance ever in the Champions League tournament with 22,911 fans.

Lyon also broke a record themselves: the highest attendance for a women’s soccer game in France with 25,907 fans. The Champions League is a very prestigious tournament and fans are expected to be in attendance in mass amounts. However, women are also breaking more records for regular league play. In March, top Spanish clubs Atletico Madrid and Barcelona went head-to-head in their clash commonly known as El Clasico. The match saw 60,739 fans which would have been impossible to achieve at the women’s stadium, which only holds 3,500 people. This number beat the previous women’s European record of 48,121– a jump greater than 10,000. Because of the hopes of a large attendance, the game was played in Atletico Madrid men’s stadium Wanda Metropolitano. The fact that the women played in the men’s stadium was another huge achievement.

Spain, France and England weren’t the only stages where records were broken. Italian giants Juventus had one of their best seasons yet. Not only did the women win the league title and the Coppa Italia, they played their first-ever league match in the men’s Allianz Stadium, and it didn’t stop there. The women set a new attendance record for an Italian women’s soccer game. With the previous record at 14,000, it was comfortably beaten by a staggering 39,027 fans. Juventus went on to beat the rivaling side Fiorentina 1-0 just to top it off.

Thankfully, these are only a few of the records that have been broken and only a few stories that have become a part of soccer history. While many professional men’s teams have been showing support and recognition, it is important for the fans to do the same. The media plays a crucial role in creating a culture of acceptance for women in sport since the majority of this generation uses social media as their outlet for communication and intake of information. It is amazing to see fan accounts with millions of followers sharing about women’s soccer. But as always, there is still work to do. There are still many people who feel the need to post inappropriate, sexist comments that attack these talented athletes simply because they are women. Many people still believe there is no place for women in soccer, and while we can’t force people to like or watch it the least we can hope for is respect, recognition and acceptance. Instead of bringing women down, we all must become united in one thing: our love for the sport.