The North Carolina Courage won their second straight NWSL title to end a notable season for the league. (Streeter Lecka/Getty Images) This year has seen a beginning of revolution for women’s professional soccer in North America. From TV deals to higher salary caps to breaking records, 2019 has put the women’s game on a steady […]

Sam Kerr leaving NWSL: for better or for worse? 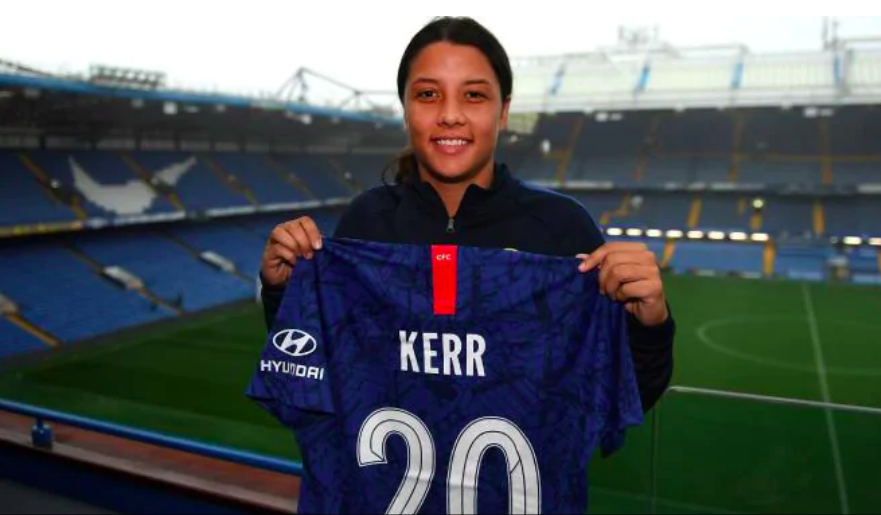 Photo courtesy of Fox News. It’s been just over a week since Sam Kerr, 2019 NWSL MVP and leading scorer, confirmed her long-awaited move to Chelsea FC of the Women’s Super League (WSL) in England. European football fans are ecstatic while North Americans are upset to see her go. But how sad should National Women’s […] 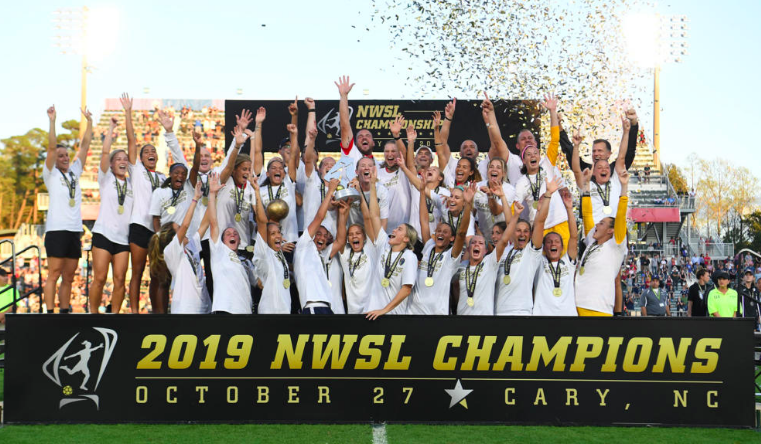 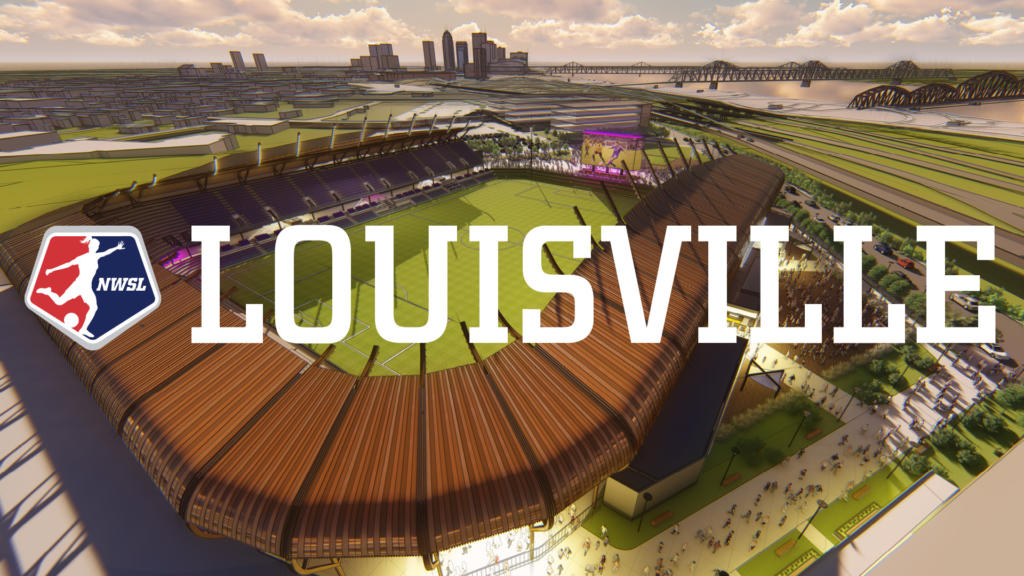 Photo courtesy of NWSL. The NWSL will expand to Louisville in 2021, the league announced Tuesday. The expansion marks the first time the city has had a top-tier pro sports team since the American Basketball Association lost the Kentucky Colonels in 1976. Louisville, the league’s fourth expansion team, will play at Lynn Family Stadium, a […]

Courage and Reign are through to the NWSL championship 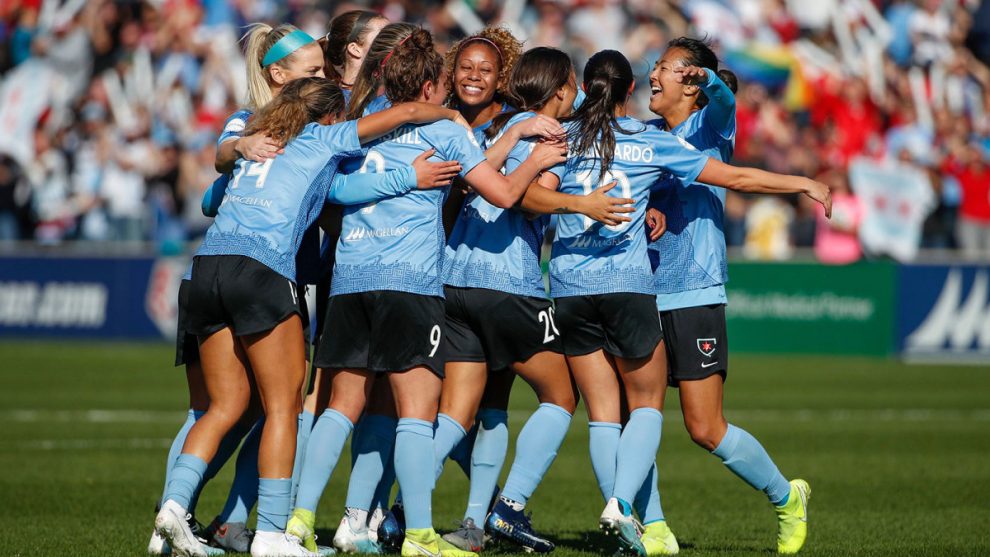 The Chicago Red Stars celebrate after defeating the Portland Thorns to advance to the NWSL finals. (Photo courtesy of Mash Viral.) The 2019 NWSL playoffs have been full of excitement so far. Here’s a recap of the semifinals that took place Sunday. Reign FC vs North Carolina Courage The Courage scored three unanswered goals in […] 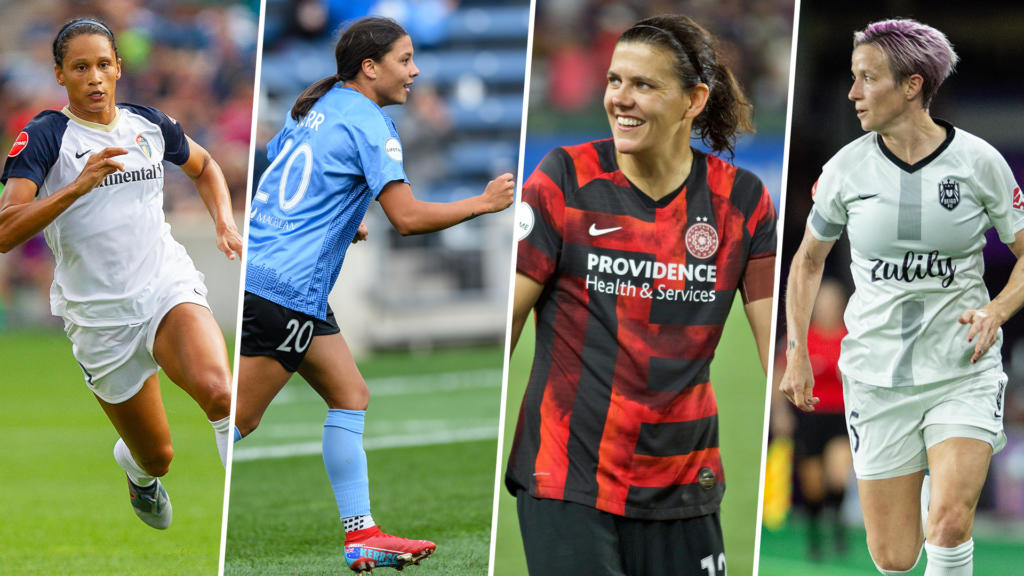 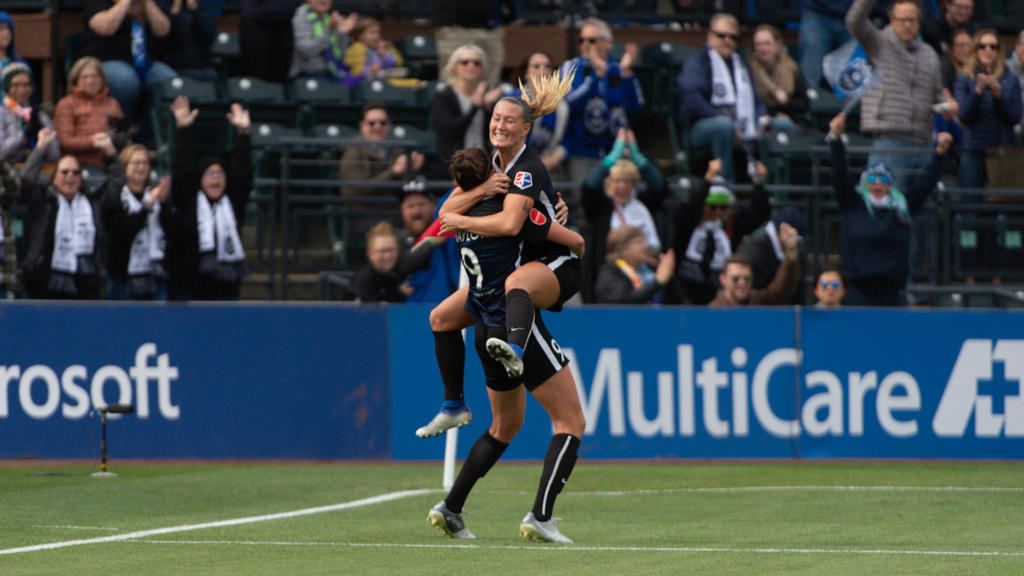 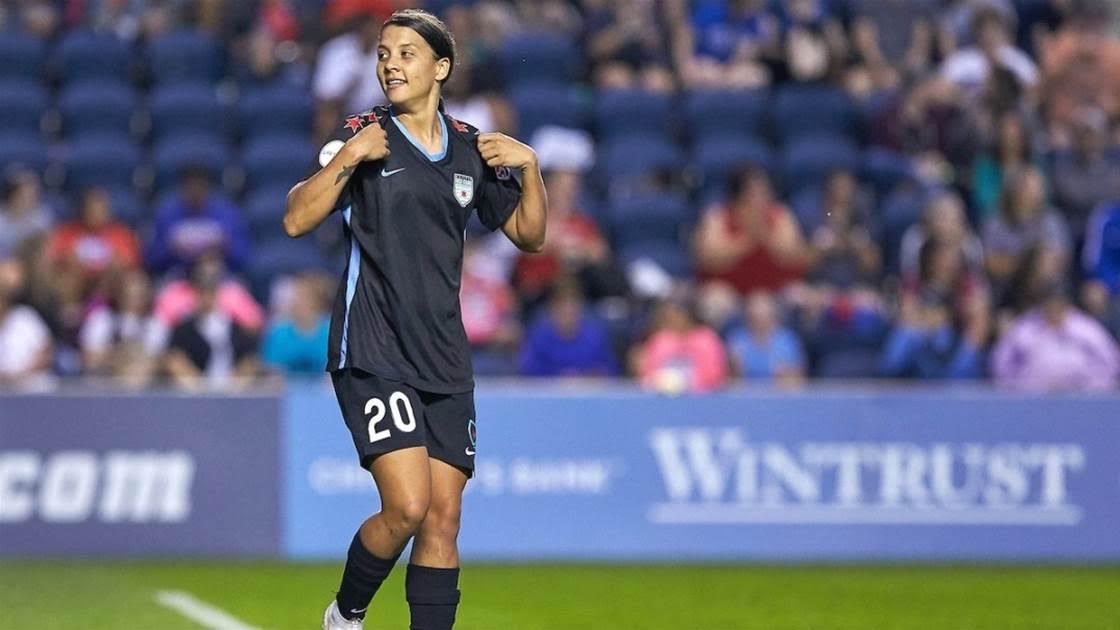 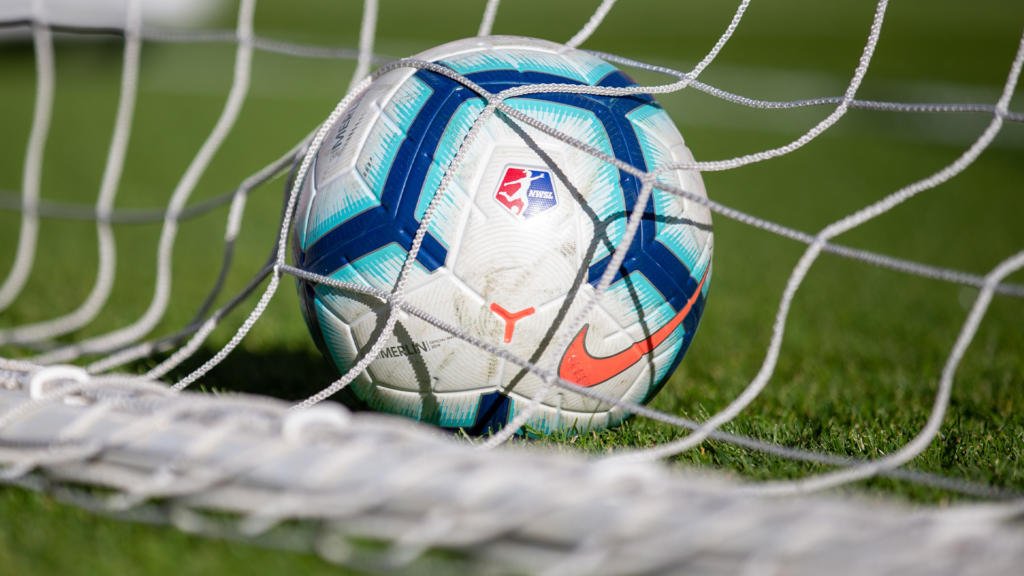 Photo courtesy of NWSL. A fan who yelled racist slurs at Portland Thorns goalkeeper Adrianna Franch at last week’s Portland vs. Utah match has been banned from all NWSL games. The league issued the following statement on Sept. 14: “After a thorough investigation, the individual who made racist comments toward one of our players at […] 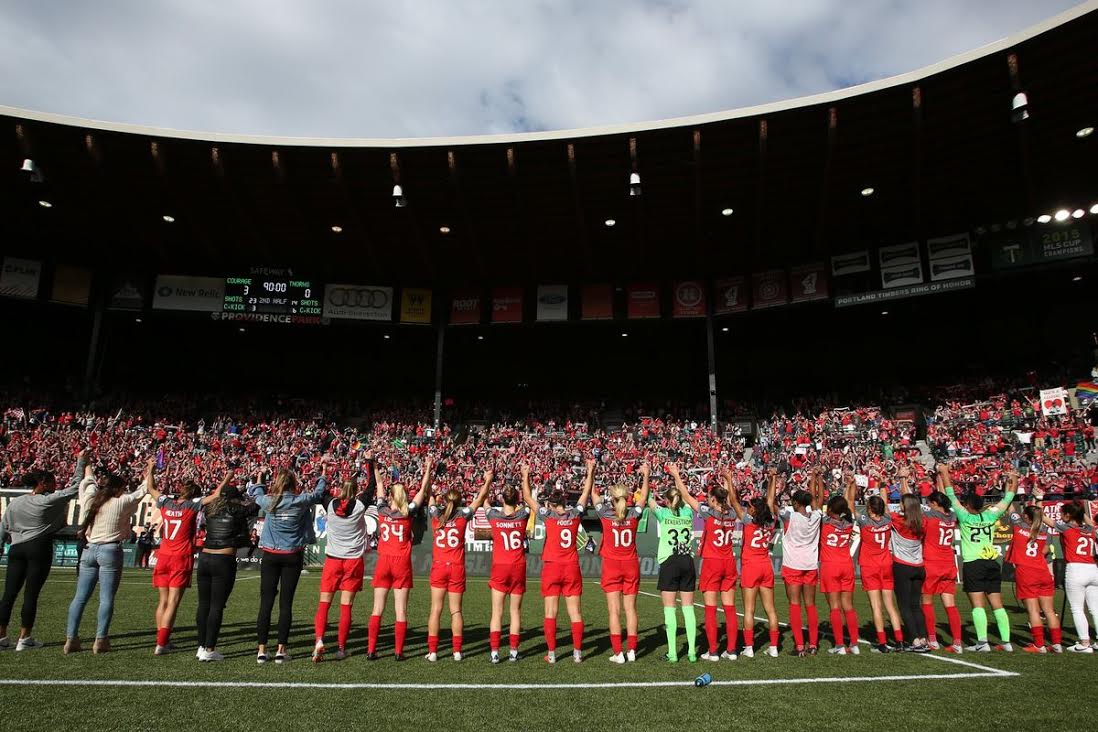 NWSL team Portland Thorns FC currently sits in first place in the league. (Photo courtesy of Portland Thorns FC.) Currently in its seventh season, the NWSL has outlasted every other women’s professional sports league in North America and is growing exponentially. This summer has been a pivotal time for the league, as they have seen […]