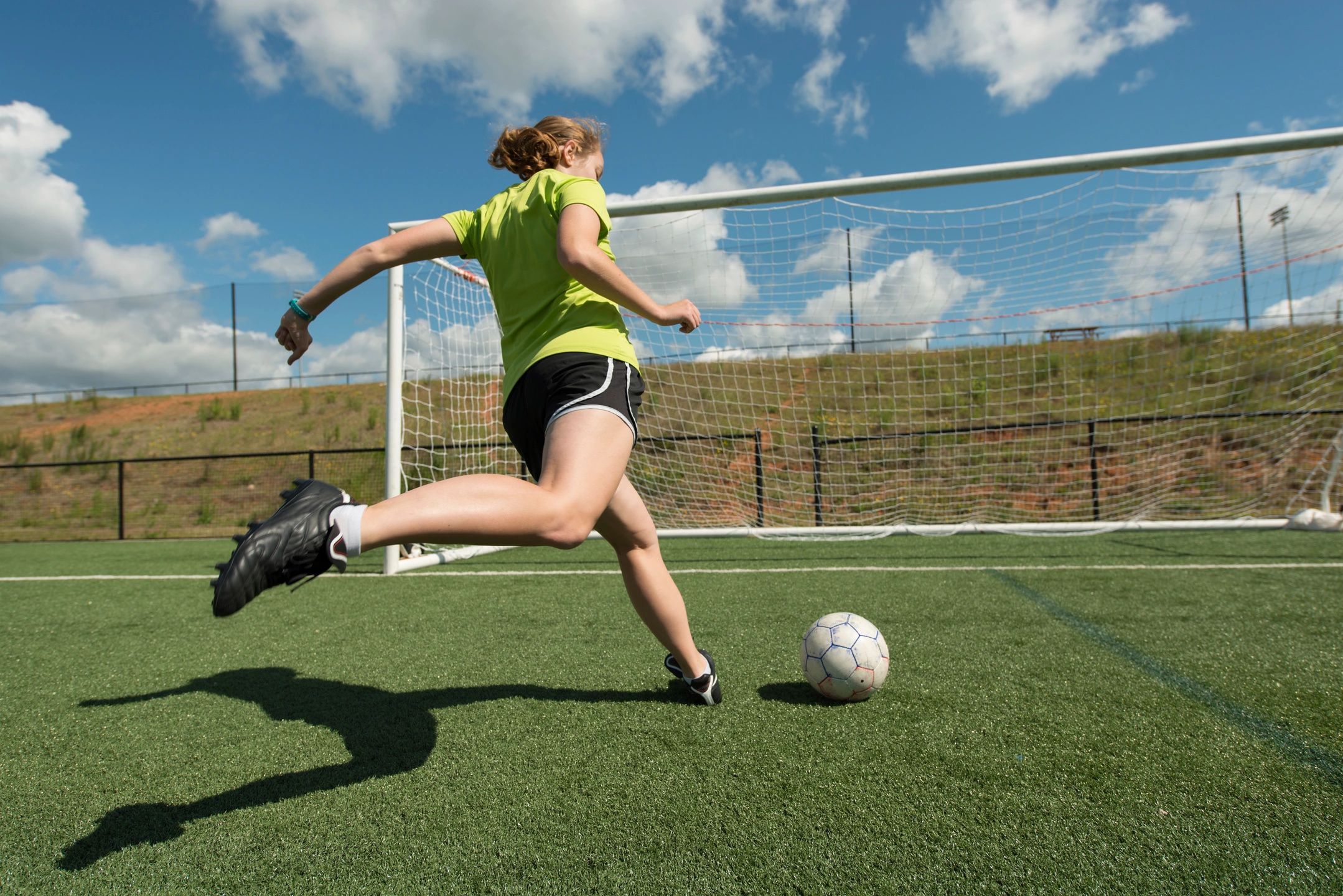 College stars from around the country gathered in Chicago on Jan. 10 for the 2019 National Women’s Soccer League (NWSL) draft.

The pool of athletes included such talents as Tierna Davidson, the USA National Team defender from Stanford. She was recently U.S. Soccer’s Young Female Player of the Year. Also in contention is Davidson’s teammate from the national team, Hailie Mace. Mace plays for UCLA when she isn’t representing the stars and stripes.

As predicted, these two women became the top two draft picks in round one. Davidson was picked first to the Chicago Red Stars. She only registered for the draft in the final few days, and her inclusion represented the leagues easing of restrictions around allowing underclassmen to enter.

Mace was then selected by Sky Blue FC, which kicked off the controversy for the night. Mace had made it clear in pre-draft interviews that she had no intention of playing for Sky Blue FC if they selected her. Her declaration comes after reports from the club’s players that state they had suffered in substandard living and playing conditions throughout the season. This included living in homes with cardboard boxes for windows and practicing at a facility without running water. On top of poor management, Sky Blue FC won one game last season. Sky Blue FC also selected Paige Monaghan and Julie James in Round Two. They have not commented on the player conditions at the club.

Several top prospects did not enter the draft, including Natalia Kuikka, Bunny Shaw and Stanford’s star defender, Alana Cook. They are expected to pursue playing abroad, and the league has restrictions on international rosters.

The NWSL is the professional women’s soccer league run by the United States Soccer Federation. It is the highest level of soccer in the USA. Only established in 2012, the league now has nine teams across the country. The 2019 season will begin with preseason training camp on March 4th, with the regular season kicking off the weekend of April 13 and 14.

The full results of the draft are below from http://www.nwslsoccer.com/collegedraft: