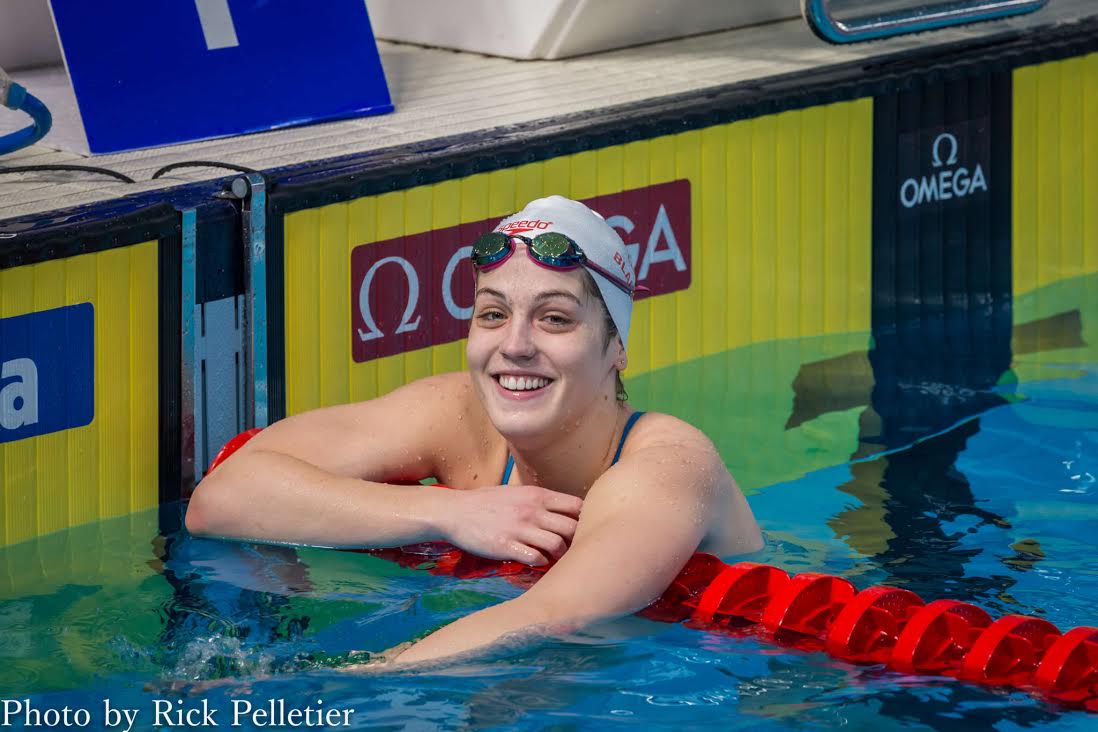 Hayley Black raced to a new Canadian record in the 50m butterfly at the Short Course World Championships in Hangzhou, China earlier this month, clocking a 25.43. This was a breakout performance for the 22-year old, who took down Katherine Savard’s old record of 25.51 set in 2016.

The path to success has not been linear for Black. The small-town girl joined the Prince George Barracudas Swim Club and quickly set her sights on earning a scholarship to a college in the States. Her hard work as an age-group swimmer paid off, and she earned a scholarship to Western Kentucky University.

However, in April of her first year, the swim and dive team at Western Kentucky was suspended for five years, and coaches terminated. This decision came in the conclusion after a Title IX investigation into accusations of hazing that included the discovery of a house with compromising pictures of students and drugs.

Black graduated from Auburn in 2018 and now trains at the High Performance Centre in Vancouver at the University of British Columbia. As someone accustomed to overcoming difficult circumstances, Black is one to watch in the lead up to the 2020 Olympics.