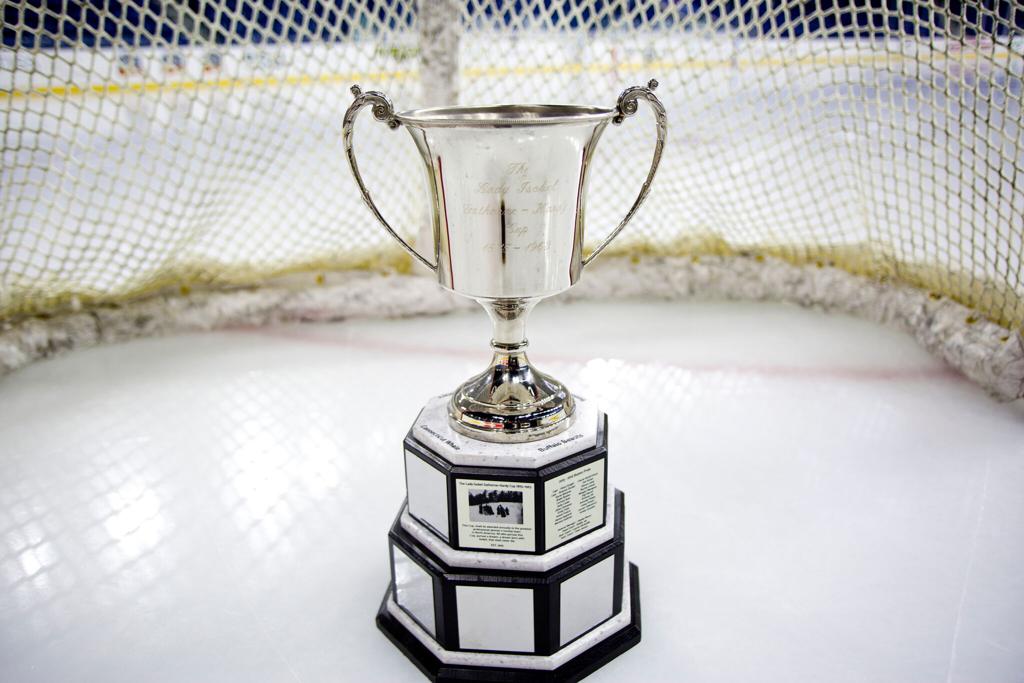 The most recent weekend of action in the NWHL saw the conclusion of the 2018-19 regular season. On Saturday, the Buffalo Beauts visited the Connecticut Whale, while the Boston Pride hosted the Minnesota Whitecaps. As for Sunday’s matchups, the Whitecaps travelled to Stamford to take on the Whale and the Metropolitan Riveters finished their season at home against the Beauts.

Buffalo was dominant in their 5-2 victory over the Whale. They won with contributions from five different goal scorers: Annika Zalewski, Taylor Accursi, Julianna Iafallo, Corinne Buie and Kelly Babstock. Connecticut scored twice in the third period after five unanswered goals by the Beauts, but it was too little and too late.

The Whitecaps carried their momentum into Sunday’s matchup against the Whale, with Allie Thunstrom opening the game’s scoring for Minnesota. Whitecaps forward Lauren Barnes scored a pair in the middle frame, while Whale forward Emily Fluke got her team on the board. The Whitecaps headed into the third period with a 3-1 lead, but their victory was capped off by an empty net goal from Coyne Schofield.

In the final game Sunday the Beauts outshot the Riveters 43-17, however, ended up losing the game in a shootout. Buffalo forward Buie scored 22 seconds into the game and Maddie Elia added to their lead early in the second period, but goals from Amanda Kessel and Madison Packer tied the game 2-2 heading into the final period of regulation.

On the power play, Riveters forward Rebecca Russo scored to pull her team ahead late in the third period. With under two minutes left, Beauts forward Hayley Scamurra got the equalizer to force overtime. The game eventually went to a shootout, where Riveters forward Miye D’Oench scored the winner and goaltender Katie Fitzgerald stopped Accursi’s attempt to extend the shootout. With the loss, the Beauts miss out on the postseason’s number one seed.

With the regular season all wrapped up, the Isobel Cup playoffs are set to begin this week. The Riveters will have home ice advantage against the Whale in the play-in game on March 7, with the winner moving on to play the Whitecaps on March 10. The second-seeded Beauts will host the third-seeded Pride on March 9.

It appears to be a three-horse race for the Isobel Cup this year, especially with only a two-point gap separating the first and third seeds in the postseason. While both the Riveters and the Whale seem less likely to win it all this year, there’s no doubting that anything can happen in a single-elimination playoff format.