The long overdue inclusion and recognition of women in hockey 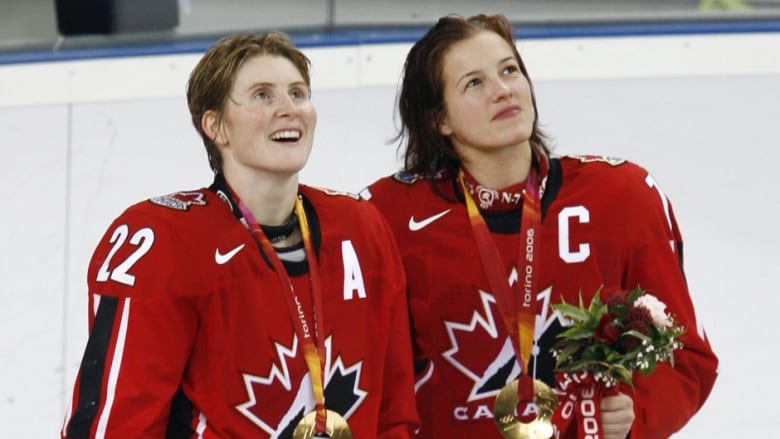 Hayley Wickenheiser (left) and Cassie Campbell-Pascall (right). Photo courtesy of CBC. In 2010, history was made when Angela James and Cammi Granato were inducted into the Hockey Hall of Fame. Not a single woman had been a member prior and this was only eight years ago. The current decade has been characterized by progress in […]